TAMPA — As many are focused on vaccinating people, there is also another group that could be infected by COVID-19 – animals. “I have not experienced this, but I used to teach a class on zoonotic diseases, which are diseases that go back and forth between animals and people,” said […]

TAMPA — As many are focused on vaccinating people, there is also another group that could be infected by COVID-19 – animals.

“I have not experienced this, but I used to teach a class on zoonotic diseases, which are diseases that go back and forth between animals and people,” said Dr. Cynthia Stringfield with ZooTampa.

She says she knew a disease like COVID-19 would hit eventually.

“Every year I would say it’s coming. We don’t know when it’s going to be here but it’s going to happen eventually. And so it’s finally happened,” said Stringfield.

And now, as the vice president of animal health, conservation, and education, it’s her responsibility to keep the animals safe.

A shipment of vaccines for certain mammals at ZooTampa, specifically large cats and primates, is on the way.

It’s been tested on mink, and so far, proven to be effective with no side effects.

The large cats and primates are expected to receive their vaccines in the next few months. (Ashley Paul/Spectrum Bay News 9)

“The way this technology of this vaccine works is that it’s very general, so the scientists that created this vaccine said there’s no reason why it shouldn’t work just as well in other species as it does in mink,” said Stringfield.

It’s a different technology, she says, than what is used in humans, so the vaccine will not take away from the human supply. But it could help limit the spread of COVID-19 between animals and humans.

“This virus loves to change and it’s trying to evade all of the things that we’re doing and because it originated in animals, we never know if it gets back into an animal if it’s going to change again,” said Stringfield.

Stringfield says animal care specialists are already working with animals to prepare them for the vaccine.

“We’re teaching some of our animals to allow us to vaccine them voluntarily. So the orangutans are all showing their shoulders so that we can give them a little vaccine and it’s not traumatic for them. So our animal care team is working really hard on that. We’re putting together our plan as to how we’ll implement it,” said Stringfield.

The large cats and primates are expected to receive their vaccines in the next few months.

The zoo will then look at expanding the vaccine to all susceptible mammals.

Thu Jul 22 , 2021
If you’ve been looking to add a fluffy ball of love and affection to your household, start with these animal shelters in and around Hoboken for a pet you can adopt. Millions of companion animals are taken in each year by adoption facilities nationwide, according to the American Society for […] 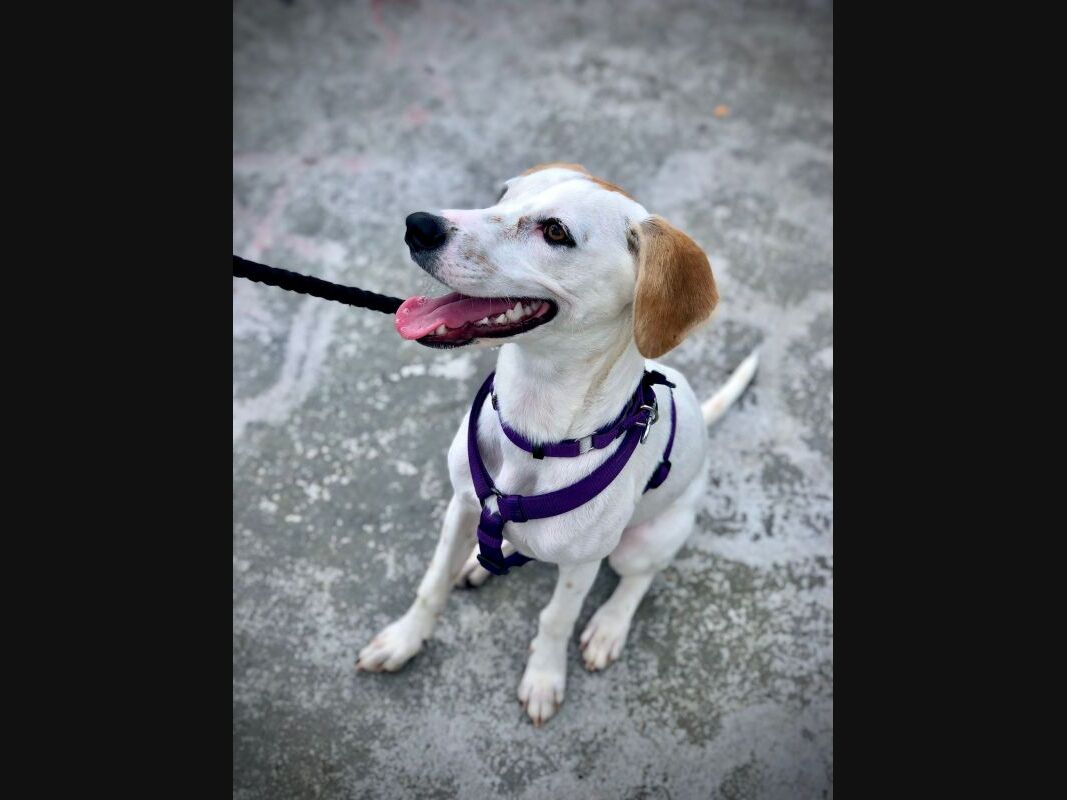