He went HAM on the vegans. A UK TikTok troll ignited the ire of herbivores everywhere after filming himself eating a massive hamburger at a vegan demonstration. A clip of his meat-licious trolling currently boasts 6 million views and over 1 million likes. The beef began after Jordan Adams asked […]

He went HAM on the vegans.

A UK TikTok troll ignited the ire of herbivores everywhere after filming himself eating a massive hamburger at a vegan demonstration. A clip of his meat-licious trolling currently boasts 6 million views and over 1 million likes.

The beef began after Jordan Adams asked his near 750,000 followers what he should do for his next prank, whereupon he was dared to “eat the world’s biggest hamburger in front of vegan protesters,” per the carnivorous clip.

It appears that Adams put his money where his mouth is. The next shot shows the prankster chowing down on a mondo burger at an unnamed rally where protestors, some wearing Guy Fawkes masks, are seen holding signs condemning animal cruelty at the hands of the agricultural industry.

At one point, a smiling demonstrator sarcastically dubbed the display “so funny,” before politely declining Adams’ offer to take a bite of his burger. Another outraged protestor accused the jokester of littering next to their demonstration, and even tried to sic the cops on him.

Another activist asked if Adams was proud of his behavior, before calling him “pathetic.”

The video concludes with the troll describing his counter-protest as “fire.”

Suffice it to say that his anti-vegan demonstration divided the peanut gallery with some calling the stunt “disrespectful.”

“You should respect others. Especially those who care about animals,” wrote one critic of the prime ribbing.

Another commenter fumed, “I can’t help but think this is extremely disrespectful. I’m not vegan but I think we should respect everyone’s decisions to a certain extent.”

However, others devoured the meat-filled moment.

“I’m vegan and I found this funny,” said one, while another joked, “they really tried to beef you man.”

Another claimed that it was hypocritical to slam their meatball hero for insensitivity while protesting with “signs of dead animals.”

Others claimed that meat is nearly impossible to avoid as even electronics have animal products. They were likely referencing the fact that TVs, phones, computers and tablets use animal cholesterol to manufacture their screens.

This isn’t the first time a prankster has trolled plant-based protesters with meat.

In 2019, an unnamed fast food aficionado made headlines after consuming a bucket of KFC chicken wings in front of animal rights activists in Australia.

Tue Sep 14 , 2021
EASTHAMPTON — The city Health Department is warning residents to be wary of rabid animals after one raccoon tested positive for rabies and results are expected on a second one, officials said. Two people and two pets were exposed to the animals in two separate cases reported on Friday and […] 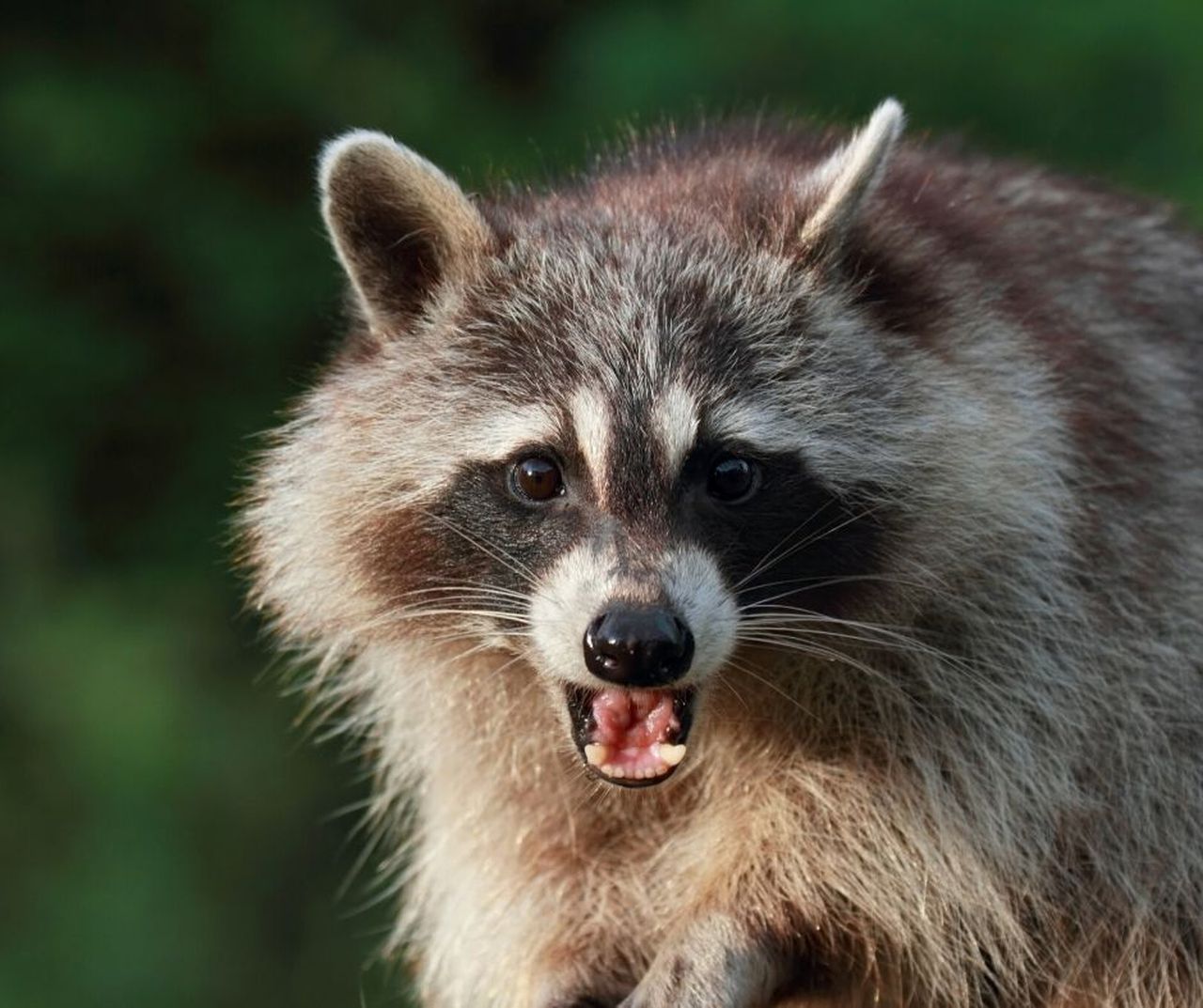