I was around eight years old, rummaging through old comics that my cousin had left behind in a box, when I came across a ‘70s-era pulp retelling of The Monkey’s Paw illustrated in lurid neon with hysterical characters who constantly spoke in bolded italics!!! In the story, a brilliant surgeon […]

I was around eight years old, rummaging through old comics that my cousin had left behind in a box, when I came across a ‘70s-era pulp retelling of The Monkey’s Paw illustrated in lurid neon with hysterical characters who constantly spoke in bolded italics!!!

In the story, a brilliant surgeon finds the dismembered hand and attempts the standard Faustian bargains — money, women, fame, talent — and each one brings him further ruin, culminating in the death of his beautiful wife. He wishes her back to life, but she’s already started to decompose, and upon her unnatural revivification screams in agony at her body’s liquescence. The surgeon tries to kill her again, slicing her head off with an axe, but thanks to his wish, she cannot die; she can only feel more pain. The comic ends with the doctor hiding her remains, hacked into tiny fragments that will wriggle and writhe in agony for the rest of time.

I was obsessed with the terror that this story produced, re-reading it several times every day for about a week and launching what would become a lifelong relationship with insomnia. Eventually my parents saw that I was turning into a little Howard Hughes and confiscated the book, but I knew that it was too late, that I was already cursed with the knowledge of the paw, and I developed a new obsession: Relating the story to everyone I could, in the hopes that this would free me from the terrible knowledge of desire. It didn’t work, but for a few days it certainly made life interesting for a sizable team of childcare experts.

Why am I telling you this horrible story? Because it relates, I promise, to a new comic out this week — The Silver Coin, a dark horror tale about craving something so much that it ruins you. Thanks as always to Phoenix Comics for reminding me of my childhood existential dread.

A mediocre rock band is running out of steam when one of them discovers a mysterious artifact that grants fantasies — a weird coin that, when used as a guitar pick, allows the band to fill audiences with incomprehensible pleasure. Their fortunes seem to be on the rise and their fondest wishes seem at hand, but fame seems to poison the mind of the guitarist who wields the coin. When he’s told that true success depends not on his own pleasure but on obeying the whims of others, he adjusts course — angrily, resentfully, a captive to his own cravings. I don’t think it’s a spoiler to reveal that things end poorly, with a page that made my breath catch in my throat at the memory of the real-life Ghost Ship disaster in Oakland a few years ago. The Silver Coin claws at a pre-conscious fear that I suspect I’m unready to analyze: That dwelling within me is a toxic desire, and the sheer act of wanting is immoral and deadly. (Surely I am the only homosexual to ever experience this strange inner monologue.) In the same way that young me was unhealthily captivated by the punished cravings of the monkey’s paw myth, the helpless boys of Pleasure Island, and whatever Krampus does to children, The Silver Coin indicts those who indulge their desires as monsters. The great irony, of course, is how deeply I wish to indulge my desire to absorb it.
Rating: 🎸🎸🎸🎸☆

The end is nigh, then the end is here, then the end is in the past; but somehow things continue. In the same way that that one episode of WandaVision becomes a horror when a squabble extends past the closing credits (or when we lose our main character halfway through Psycho, if you’re not caught up on your superhero shows), Geiger leaves the reader adrift after the end of the world. A nuclear cataclysm has devastated the Earth — or at least the western United States — and a strange glowing man who survived the blast protects the bunker into which his family escaped twenty years ago. Meanwhile, a mad king rules over the remains of Las Vegas, and weirdly nicknamed brutes roam the desert à la Mad Max. There is also a creatively mutated dog, a partial Cerberus at the gates of what might be a sort of hell on Earth. I like where this is headed if it is indeed headed in the directions I imagine: pulpy, absurd, a little bit of George Miller mixed with Steven King’s The Stand. It’s a bit more setup than I needed, though — the story begins three separate times, and the first sixteen pages could have been eight. Let’s get to the action, please.
Rating: ☢️☢️☢️☆☆

Oh yes please to this perfect little story. As much as Geiger belabors the introduction, Inkblot plunges us into a marvelous fantasy world rich with meticulous detail that unfurls like a parade of waiters bringing out a perfectly prepared 20-course meal. This trade paperback collects the first six issues of a story in which magical siblings traverse a multiverse of fantastic realms against the backdrop of a calamitous magical war — and then everything turns to chaos with the arrival of one mischievous cat. Or is it a cat? Whatever it is can transcend time and space. But can’t all cats do that? The black creature with beautiful green eyes prances from one adventure to another, each with a complex narrative connection that unfolds over the course of the issues collected here. I adore this mix of epic high fantasy with That Darn Cat-style antics; at one point a bewildered scholar attempts to capture what she suspects is a powerful demon, and finds herself making pspspsps noises until she realizes that it can be instantly attracted simply by setting out an empty box. Cat-lovers will rejoice, as will fantasy-lovers (as if that Venn diagram isn’t a perfect circle), and I cannot wait for more.
Rating: 🐱🐱🐱🐱🐱

In the pilot episode of the sitcom Black Books, a character rushes into a bookstore demanding “The Little Book of Calm.” Such a book may now exist in the form of Gudetama: Mindfulness for the Lazy, a lovely little quick-read full of suggestions for even the most harried. Also good this week is Save it for Later, a memoir of the last four years and all of the muchness that time has involved. And give a peek to a new edition of Usagi Yojimbo, Stan Sakai’s newly colored classic tales of a rabbit and other funny animals in Edo-period Japan. I also recommend Beasts of Burden: Occupied Territory #1, a promising Lovecraftian story of dogs who solve supernatural mysteries in post-World War II Japan.

All ratings are out of five.

Wed Apr 7 , 2021
LEXINGTON, Ky. (LEX 18) — As the weather warms up and families get out to enjoy it, many will want to include their pets. But there are things to keep in mind during the spring and summer seasons. One thing is which plants to avoid in the garden or bringing […] 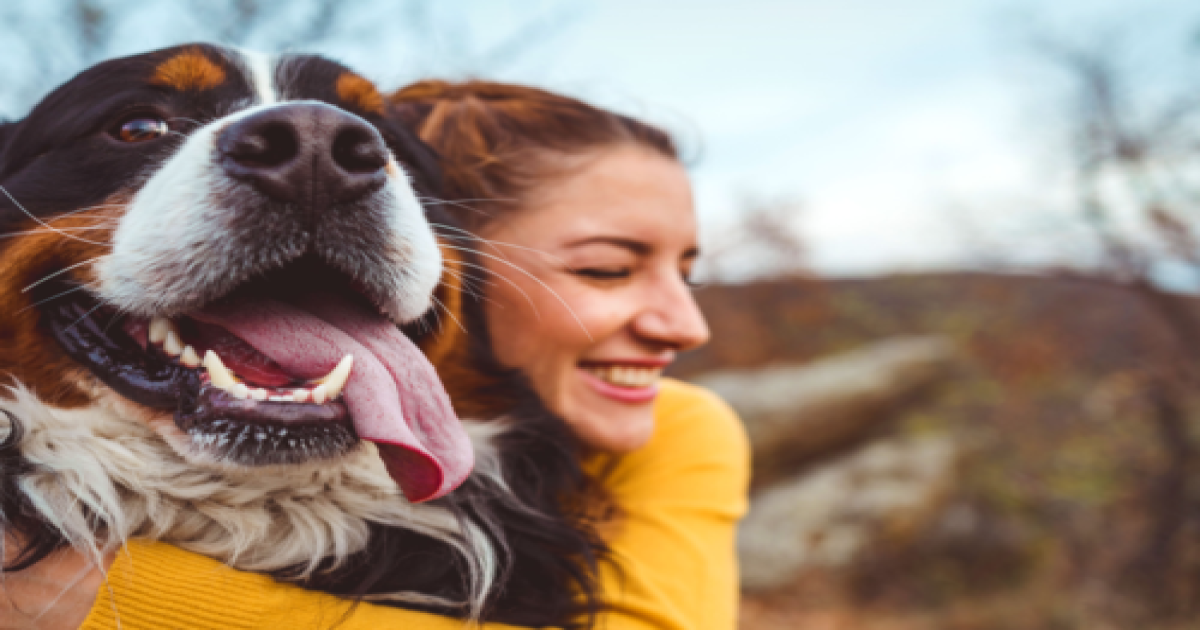