An apparent disagreement between St. Landry Parish government and the Bissell Pet Foundation has led to the loss of a proposed $31,000 grant aimed at expanding the cat sanctuary facility at the parish animal shelter.  Interim Parish President Jessie Bellard told the St. Landry Parish Council on Wednesday night that […]

An apparent disagreement between St. Landry Parish government and the Bissell Pet Foundation has led to the loss of a proposed $31,000 grant aimed at expanding the cat sanctuary facility at the parish animal shelter.

Interim Parish President Jessie Bellard told the St. Landry Parish Council on Wednesday night that he and recently appointed animal shelter director Terri Courvelle are objecting to what Bellard said is an attempt by the foundation to control various aspects of the shelter’s operational procedures.

Discussion and possible approval of the grant were part of the council’s regular monthly meeting agenda held at the Delta Grand.

The newly developed rift between the foundation and parish government has led a decision made by Bissell Director Cathy Bissell to withhold the proposed grant funding that was announced last month by Bellard.

In an interview following the meeting, Bellard explained that he feels uncomfortable with having representatives from the foundation “dictating to us about how to run the shelter.”

During the interview, Bellard said the foundation has attempted to require the shelter to have veterinarians vaccinate small animals three days prior to when they are scheduled to be adopted or transported away from the shelter by the foundation and other rescue groups.

“You shouldn’t do that; it doesn’t make sense, vaccinating the animals three days in advance. It’s better to have them vaccinated the same day,” Bellard said.

When asked how efficiently the shelter could operate without the Bissell grant, Bellard said, “We’ll be all right.”

More:A second puppy mill was found in St. Landry Parish, but officials think there may be more

Bellard added that the parish animal shelter already has an outside area where cats can move around.

Had the foundation grant been provided to the parish, Bellard said, the grant funding would have provided an additional and larger outside area for the cats.

Bellard told Finance Committee chairman Wayne Ardoin during the meeting that the Foundation was asking parish government and shelter employees to “agree to doing a couple of things that we couldn’t provide. Everything’s on track. We still have our contacts with some of the rescue people,” said Bellard.

Until the dispute over the proposed grant, the relationship between the Bissell Foundation and animal shelter representatives appeared to have been cooperative.

Earlier this year, the foundation sponsored an initial free spay and neuter clinic for dogs and cats in St. Landry Parish.

In previous years, the foundation has arranged — along with other animal rescue groups — to transport pets from St. Landry to other states where the animals are adopted.

The spay and neuter event at the Yambilee Building, according to the Bissell Foundation website, helped to abate an explosive small pet population situation which the Foundation website explains exists in the parish.

Attempts by the Daily World to contact Cathy Bissell Wednesday and Thursday in connection with the pulling of the grant by the foundation were unsuccessful.

Mon Mar 22 , 2021
Want to add to your family and give back to the world at the same time? Then you should consider adopting a pet from a local shelter. Amid the ongoing COVID-19 pandemic, shelters have dogs, cats and other pets ready and waiting to be adopted. In the search for an […] 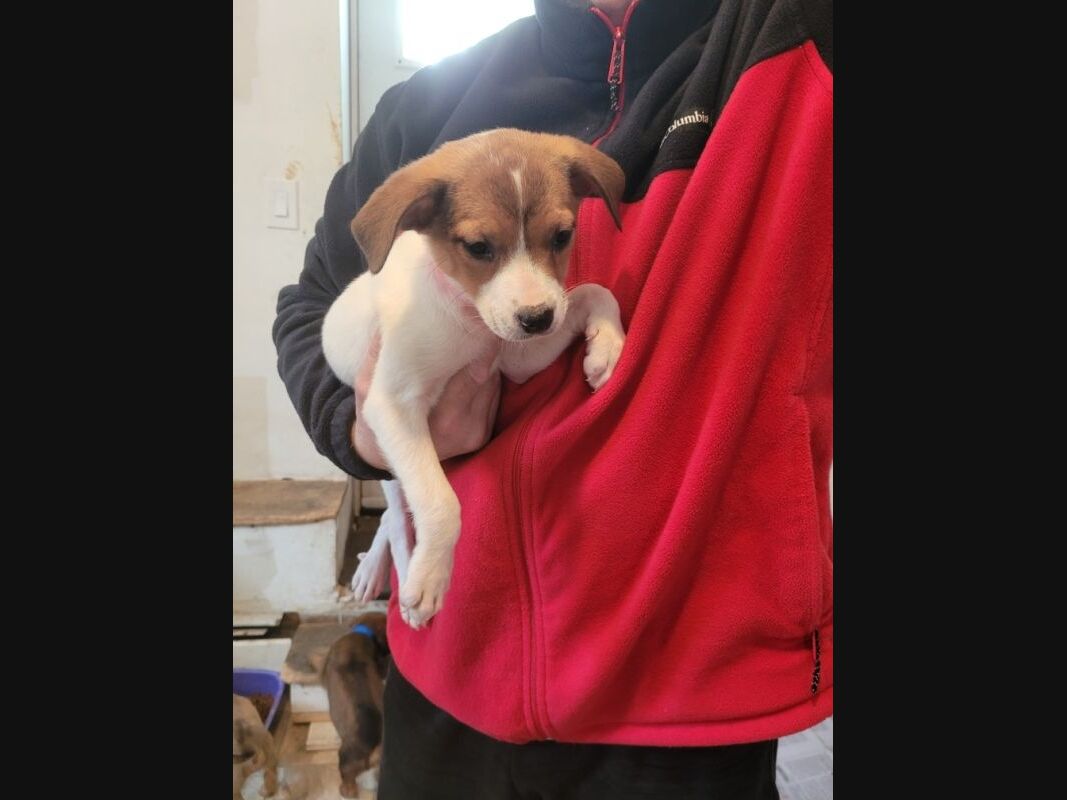