First case of infection in pets in South Korea was reported in South Gyeongsang Province in January. Several weeks after South Korea reported its first COVID-19 case involving a pet cat, Seoul will start testing cats and dogs for coronavirus infection if they show symptoms of the illness, an official […]

First case of infection in pets in South Korea was reported in South Gyeongsang Province in January.

Several weeks after South Korea reported its first COVID-19 case involving a pet cat, Seoul will start testing cats and dogs for coronavirus infection if they show symptoms of the illness, an official from the country’s capital said on Tuesday.

While the disease mostly spreads from person to person, it can also spread from people to animals, or from animals to human – although that is much less significant – according to health experts.

A number of pet cats and dogs have been reported to be infected with the virus in several countries. Other animals including mink, gorillas, and tigers were also reported to have tested positive.

The Seoul metropolitan government rolled out the test on Monday, the Yonhap news agency reported.

Park Yoo-mi, a disease control official in Seoul, was quoted as saying that the tests will be conducted near the animal’s home by a team of health workers, including a veterinarian.

Only cats and dogs exhibiting symptoms, such as fever, coughing, breathing difficulties and increased secretion from the eyes or nose, will be tested, Park stressed, adding that most pets have not shown symptoms.

If the pet tests positive, it will be required to quarantine at home for 14 days without being sent to an isolation facility, Park said.

If the pet’s owners are unable to take care of the animal due to health reasons, or if they are elderly, the creatures will then be taken for isolation at a city-run facility west of Seoul.

“Please keep your dogs at least 2 metres [6.5 feet] away from people and other pets when walking them, and strictly follow antivirus measures, such as wearing masks and washing hands,” Park said.

In January, a kitten tested positive for the new coronavirus in South Gyeongsang Province, where more than 100 people have also contracted the virus in the same religious facility.

There has been no known COVID-19 infection in dogs in South Korea, although dogs in general have been known to get the flu.

According to the Mayo Clinic website, the risk of animals spreading the virus to people is considered low and animals do not appear to play a significant role in the illness’s spread.

There is also no evidence that viruses can spread to people or other animals from a pet’s skin, fur or hair, the Mayo Clinic added.

Experts advised that to protect pets from being infected with the virus, owners are advised to keep their dog or cat from interacting with people or animals outside their households.

Wed Feb 10 , 2021
Want to add a new member to your family and make a positive impact on the world at the same time? Adopt a pet from a local shelter or organization! Amid the coronavirus pandemic, animal shelters have dogs, cats and other kinds of pets ready and waiting for someone to […] 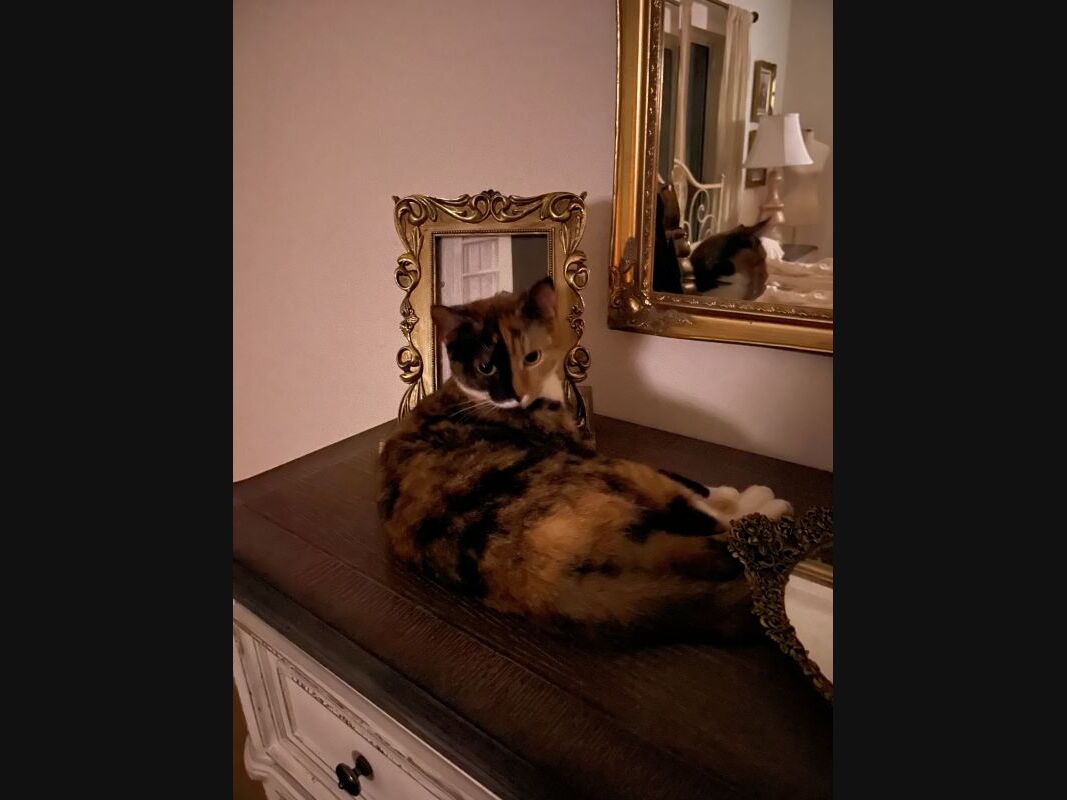