It’s very hot, isn’t it? Everyone in the UK is doing everything they can to cool down – windows are open, fans are whizzing and paddling pools are being pumped. But for a lot of people, this hot weather isn’t just hitting them hard – it’s affecting their pets too. […]

It’s very hot, isn’t it? Everyone in the UK is doing everything they can to cool down – windows are open, fans are whizzing and paddling pools are being pumped.

But for a lot of people, this hot weather isn’t just hitting them hard – it’s affecting their pets too.

Many ideas have been suggested about how the 12 million pet owners in this country can keep their pets cool, such as buying special cooling mats and going on early morning walks.

However, one particular practice is dividing opinion – the feeding of ice cubes to dogs.

Videos have been trending online that suggest a dog’s anterior hypothalamus – you know, part of the brain – triggers a sharp rise in body temperature when the animal chews on an ice cube.

Other videos argue that ice cubes can cause bloating in dogs too.

While a lot of these videos have been in circulation for years, we’re seeing them far more often at the moment as the UK moves towards another week of high temperatures and sunny skies.

Several leading vets and animal charities have been quick to criticise these videos and reassure pet owners that there’s no harm in giving your dog an ice cube or two.

Dave Leicester, head of telehealth at Vets Now, told Metro: “The post on Facebook from an anonymous vet about the connection between hypothalamus and ice leading to dogs dying is pseudoscience.

“It is not backed by any clinical or scientific evidence. The post was suitably debunked a few years ago on fact-check sites.

“On a hot day, if you are at home or out in the garden, a good way to help your dog cool down would be to add ice cubes to his water, freeze his water bowl before putting water in it, or freeze one of his favourite chew toys.”

Blue Cross, one of the UK’s oldest animal welfare charities, agrees with Dave but insists that pet owners must make sure the ice cubes are the right size so their dog doesn’t choke – and they should not be given out if the dog is showing any signs of heatstroke, such as heavy panting and excessive drooling.

The charity have also suggested other icy treats for dogs this summer, such as frozen fruit and vegetable slices and cold towels.

So in short, the use of ice cubes to keep dogs cool is… well, cool.

Wed Jul 21 , 2021
Two separate fatal dog attacks involving children in central North Carolina in 2021 have highlighted the potential danger pets can pose. In fact, even this week, a 30-year-old woman had to be airlifted to a hospital after being attacked by five dogs outside of Robbins, according to the Sandhills Sentinel. […] 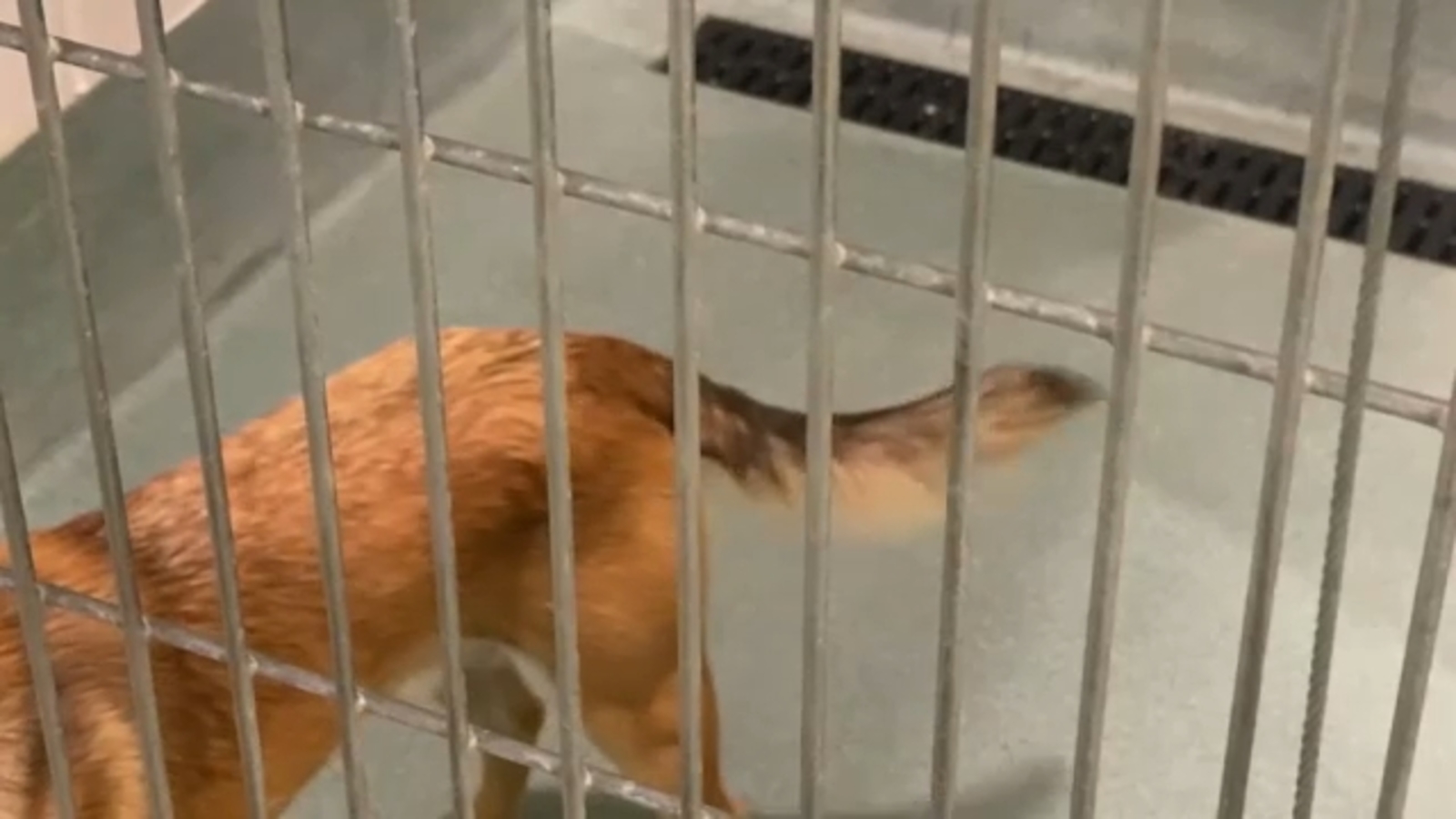