An excitable dog has been filmed desperately trying to play with a very uninterested cat. The adorable clip shows Malcolm, the cat, enjoying his daily morning routine before he was interrupted by his puppy companion who begs for his attention to play. The fluffy pup squeaks with excitement trying to […]

An excitable dog has been filmed desperately trying to play with a very uninterested cat.

The adorable clip shows Malcolm, the cat, enjoying his daily morning routine before he was interrupted by his puppy companion who begs for his attention to play.

The fluffy pup squeaks with excitement trying to climb up onto the mini trampoline to play with Malcolm.

All whilst the cat looks down on him not moving an inch, uninterested in what the dog is trying to do – but the dog doesn’t give up trying to get his attention.

As the dog continues to attempt to climb the mini-trampoline, he edges closer to the cat who finally reacts and lifts out a paw.

The dog begins to run around the trampoline with excitement, trying to work out this new way he’s discovered to grab the cat’s attention.

Running around the trampoline seems to do the trick and the cat becomes much more aware of what this dog is doing.

Malcolm leaps off the trampoline and the fun begins. The adorable dog chases him across the garden in a fun and playful manner.

The video was shared by Twitter account @Malcolm_theCat and went viral thanks to the adorable interaction from the pup wanting to play.

The caption with the video said: “Baby Dog doesn’t understand my morning routine.

“He is spoiling my ‘Sit Peacefully on The Trampoline’ time EVERY day.

“And it looks like soon he’ll be big enough to climb onto it… then what will I do?”

Viewers commented saying: “He seems desperate for your attention.”

Another adding: “Ohh Malcolm.. do you ever get any peace now?”

A third joked by commenting: “Stand your ground, Malcolm.”

Adorable pups and fluffy cats seem to grab the viewers attention in these videos that just make your heart melt.

Do you have any adorable dog videos? Share them with [email protected]

Latest Pets To Go Up For Adoption At Johnston Area Shelters

Thu Jun 10 , 2021
Do you want to add a new member to your family and have a positive impact on the world at the same time? Adopt a pet from a local shelter or organization! During the coronavirus pandemic, many pets are still looking for their forever homes and animal shelters still working […] 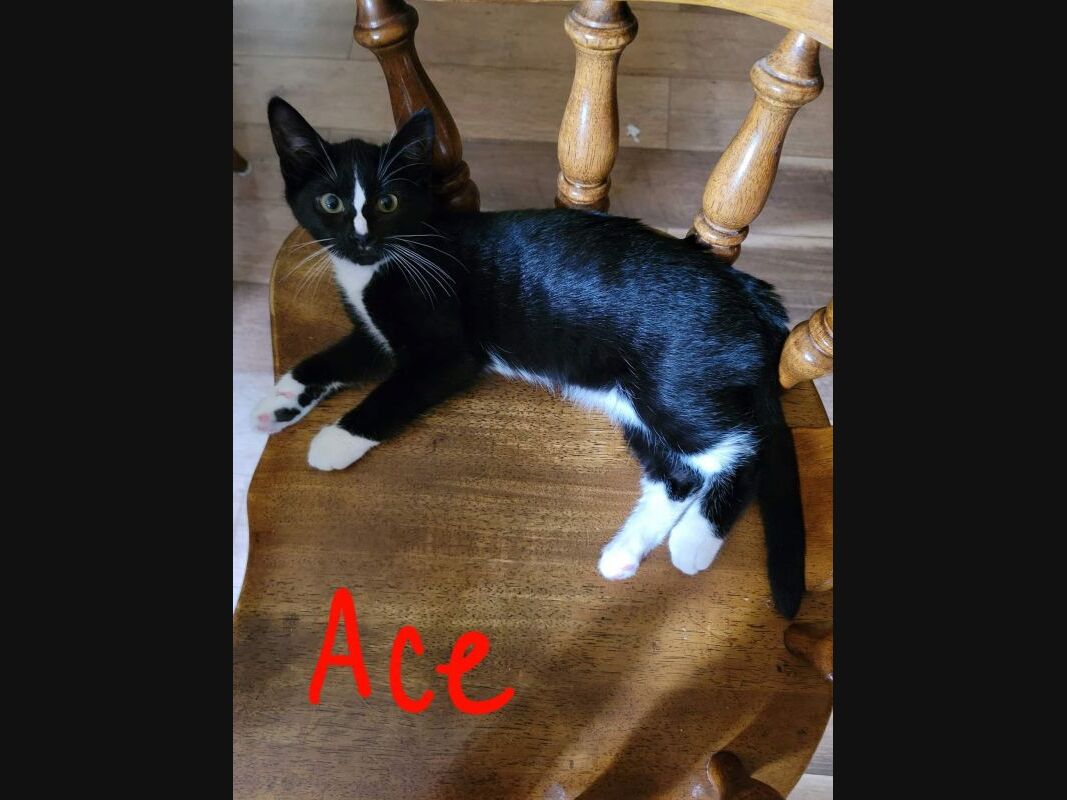