From “Tiger King” to whipped coffee, many trends have come and gone during the COVID-19 quarantine. Some have stayed and only continue to grow, like pet adoption. Nielsen, a global marketing research firm, conducted a survey where 20% of respondents said they had adopted one or more pets between March […]

From “Tiger King” to whipped coffee, many trends have come and gone during the COVID-19 quarantine. Some have stayed and only continue to grow, like pet adoption.

Nielsen, a global marketing research firm, conducted a survey where 20% of respondents said they had adopted one or more pets between March and July 2020. At the same time in 2019, the number was less than 5%.

Many shelters have been unable to keep up with the demands, boasting empty kennels and waitlists for fostering animals. Some lucky few though were able to find some furry friends to keep them company during the quarantine.

Having left her hometown of Corbin to move to Bowling Green for school, Brooke Litteral, 20, decided to get a dog to help her with the loneliness of quarantine.

“COVID is so lonely, you don’t get any social interaction,” Litteral said. “Dogs just want you to love them all the time.”

A trip to the Humane Society led Litteral to her new friend, Colby Jack. Originally named Chief, Colby Jack got his name after a friend misheard Litteral and thought his name was Cheese.

“After that, my friend and I went back and forth talking about how there’s a lot of cheese names that would be good for a dog,” Litteral said, “We loved Colby Jack because he’s got similar colors to colby jack cheese, and we could also use CJ as a nickname.”

It was not all fun and games though. Colby Jack had an issue with separation anxiety that made his first week with Litteral difficult.

“The first week my anxiety went through the roof,” Litteral said, describing the guilt she’d felt about leaving Colby Jack to go to classes and his early morning wake up calls; “After that first week we settled into a schedule.”

While Litteral “highly recommends” adopting a pet to help with quarantine, she warns to “prepare for yourself for the long term of it.”

“You’re working from home, you can be with the dog all the time, they can be with you all the time,” Litteral said, noting how quarantine does eventually have to end. “It’ll be more of a struggle trying to find that balance.”

“Yeah, they’re easing your anxiety, but also they have their own mental health,” Litteral said. “They’re going to get attached to you. Prepare for yourself for the long term of it.”

Payton Bingham, 20, brought Eugene with her to WKU from their home in Pineville.

Bingham adopted Eugene just as the lockdown began, and she decided to bring him with her this semester as an emotional-support animal. Bingham has an anxiety disorder that has only worsened during the pandemic.

“He keeps me company,” Bingham said. “He’s such a sweetheart, and it just makes it feel less lonely to have something to come home to.”

Bingham did advocate for adopting a pet to help with the stresses of quarantine but warns to “be wise about it.”

“Pets are a large responsibility and it isn’t a decision to make lightly,” Bingham said; “There’s also the chance of developing a codependency issue so that’s something to consider.”

Louisville resident Amya Montgomery, 20, was not expecting to adopt a cat when she went out with her friends during the summer. When Styx crossed her path though, it was meant to be.

“There were three outdoor cats, and they’d all had litters within a month of each other,” Montgomery said. “She was the runt, and she was the only solid black one, so she stood out.”

A friend recommended Amya get the cat to help with the move to her father’s house during the quarantine.

“I’d gone a couple months without having anything to really bond with,” Montgomery said. “I wanted a pet really bad, but I don’t want a dog cause they’re a lot of work.”

Styx quickly became an ESA for Montgomery. Like Bingham, Montgomery has an anxiety disorder that has been exacerbated by quarantine and the pandemic.

“Before I got her, my anxiety showed itself in rashes,” Montgomery explained, detailing how she would scratch herself raw. “Ever since I got her, those have slowly gone away.”

Montgomery said anybody who is thinking of getting a pet during quarantine should “especially if you’re really, really considering it.”

“Now is the time to do it because a lot of people just don’t have anything to do,” Montgomery said.

“She’s entertained me a lot,” Montgomery said, picking Styx up to kiss her. “She has a big personality for such a tiny, little cat.”

While getting a pet may seem like an easy cure for the quarantine blues, it is important to remember the trials that come with pet ownership.

Money Under 30, a personal finance website for young adults, quotes $500 initially for adopting a pet followed by a budget of $500 a month. This does not include emergency vet bills or sudden travel that can easily add up to another couple hundred.

On the flip side, according to the mental help advocacy group Help Guide, people with pets are less likely to have depression, high blood pressure and high cholesterol levels. 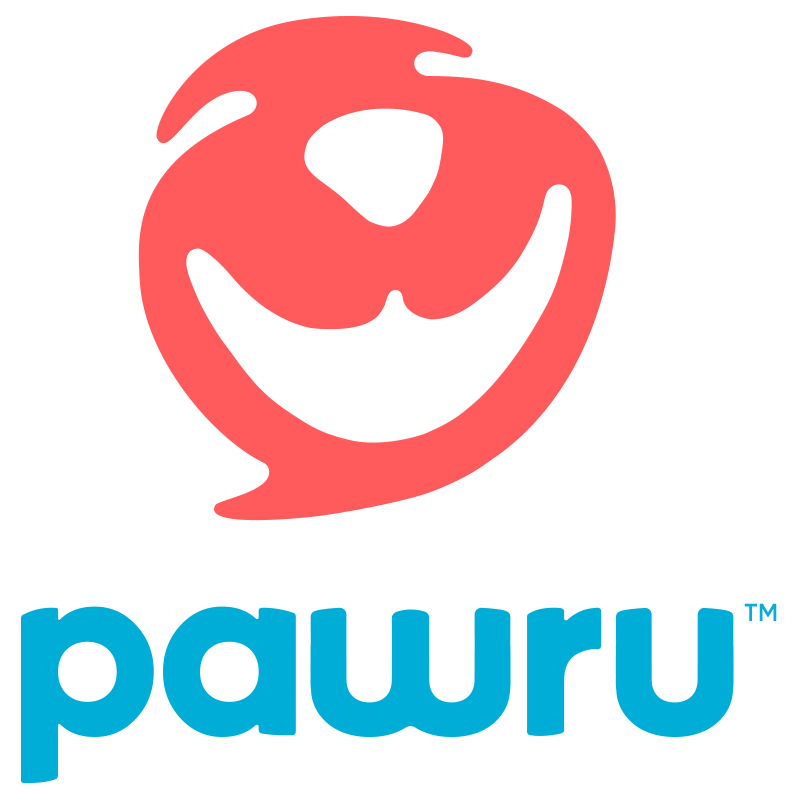