HOUSTON, Texas (KTRK) — The Houston SPCA says it is taking a lot more calls lately for abandoned pets, and it wants to get the word out to stop this from happening.

Since Tuesday, workers responded to six abandonment calls, where they have unfortunately found some pets dead.

“These animals that not only were abandoned, but were cruelly confined in open spaces, with the Texas heat, they sometimes succumb to the elements,” said Adam Reynolds, the Houston SPCA’s chief cruelty investigator.

Reynolds adds abandonment cases are up 33 percent over the past 18 months.

“It’s absolutely concerning with that number. 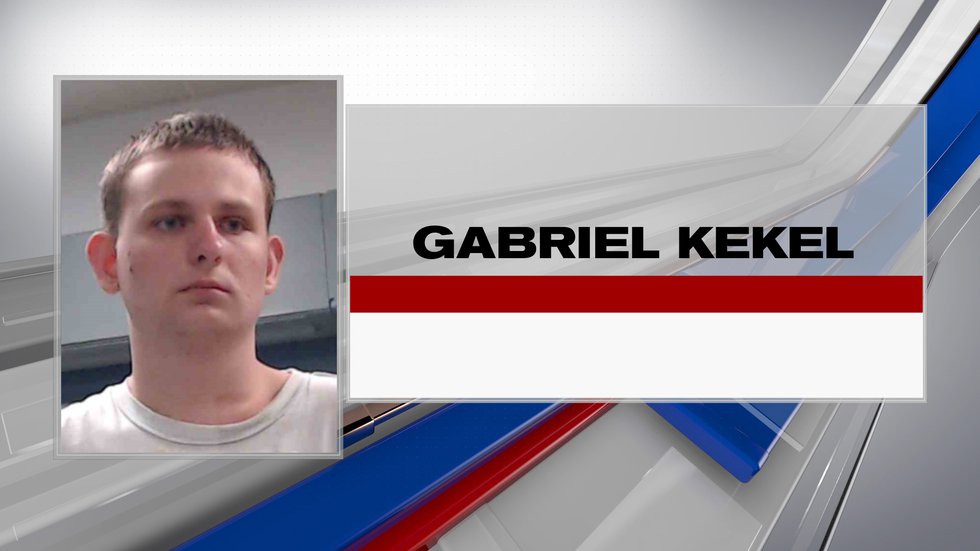 SOUTH CHARLESTON, W.Va. (WSAZ) – A man is facing animal cruelty charges after confessing to officers he decapitated his pet cat and dismembered its body.

“It’s not normal, not in any facet of life or any part of society or anywhere in the country,” said Cpt. Pat Rader with the South Charleston Police Department. “It’s just not what goes on, what happens, it’s pretty extraordinary.”

According to the South Charleston Police Department, they were called to the home along E. Village Drive on July 20 for a welfare check requested by Gabriel Kekel’s sister last week. 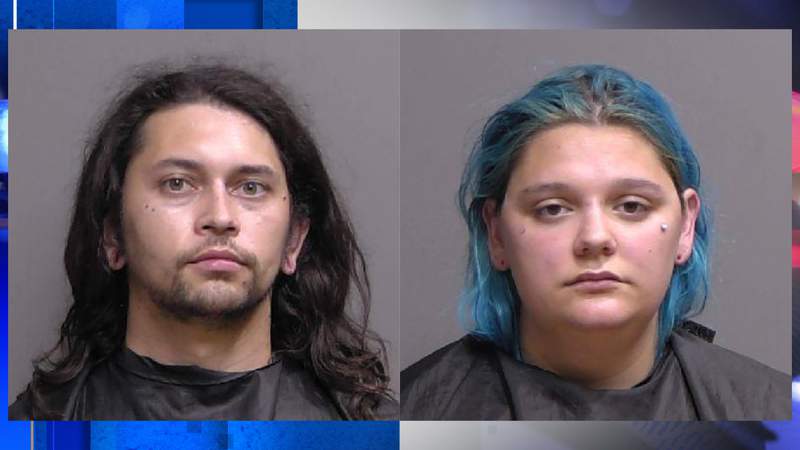 FLAGLER COUNTY, Fla. – A couple drove from Tennessee to Flagler County with 17 dogs and cats loaded into the back of a U-Haul truck without water or proper ventilation, according to the sheriff’s office.

Deputies arrested Jason Donellan-Sparks, 29, and Shawna Doud, 23, on Wednesday outside of a hardware store along Palm Coast Parkway in Palm Coast.

Pet food maker Sunshine Mills is voluntarily recalling some of its dog food over concerns that select products may contain “potentially elevated levels” of aflatoxin, a byproduct of mold.

According to the recall notice posted on the Food and Drug Administration website Thursday, the affected products may have levels of aflatoxin “above the acceptable limit.”

The products were sold at stores nationwide under the company’s brands of Triumph, Evolve, Wild Harvest, Nurture Farms, Pure Being and Elm. (See the list of products below.)

SPOKANE, Wash. — The housing crisis in Spokane is not only leaving people struggling to find a place to live, it’s separating best friends. As people move to find affordable housing, they’re sometimes faced with a difficult choice. What happens with the dog?

Dozens of dogs are being dropped off at one local animal shelter because their owners are no longer able to care for them.

It’s a problem the shelter says it hasn’t seen in years.

There was a time when animals