Animal Crossing: New Horizons is now available on PC. And by that, I mean a very awful rip-off that is essentially just the Wish version of Crossy Road has made its way onto the Microsoft PC Store and please, please do not buy it. Before we go any further, I just need to […]

Animal Crossing: New Horizons is now available on PC. And by that, I mean a very awful rip-off that is essentially just the Wish version of Crossy Road has made its way onto the Microsoft PC Store and please, please do not buy it.

Before we go any further, I just need to remind you all that Animal Crossing: New Horizons (and the whole AC franchise) is a Nintendo exclusive and is only available on Switch. If you see it listed on another console, it is absolutely a fake and you shouldn’t waste your money on it.

You can thank Nintendeal on Twitter for bringing this one to our attention, and for giving me a whole two minutes worth of enjoyment.

Despite using the iconic Animal Crossing cover, the description reads for something different entirely:

“Animal Crossing New Horizons an animal farm has lets its animals escape. Help them to cross the city without being run over,” it reads.

However, the original (see: not rip-off) Crossy Road costs a measly zero dollars, so it’s still unclear why anybody would pay for this weird hybrid.

This isn’t the first time the studio has tried to make a quick buck by blatantly stealing another game. A quick scroll through its Microsoft store page shows a knock-off version of Among Us, and a game called Kart Tour Risky Roads that uses Mario Kart imagery but is most certainly not Mario Kart.

Let’s be real here: rip-offs like this aren’t exactly a new thing. But despite countless fake games being removed from the various app stores the problem still exists.

The game is still live on the Microsoft Store at the time of publishing. For obvious reasons, we’re not going to link to it and or legitimise it. But let this serve as a reminder to double check you’re buying the right thing before you’re dropping cash online.

Mon May 3 , 2021
These days, animal lovers across Turkey are trying their best to make sure the country’s street animals are properly fed amid a strict national lockdown to bring down COVID-19 case numbers. People in many provinces have made contributions. Animal lovers in northwestern Edirne, where coronavirus cases are high, got special […] 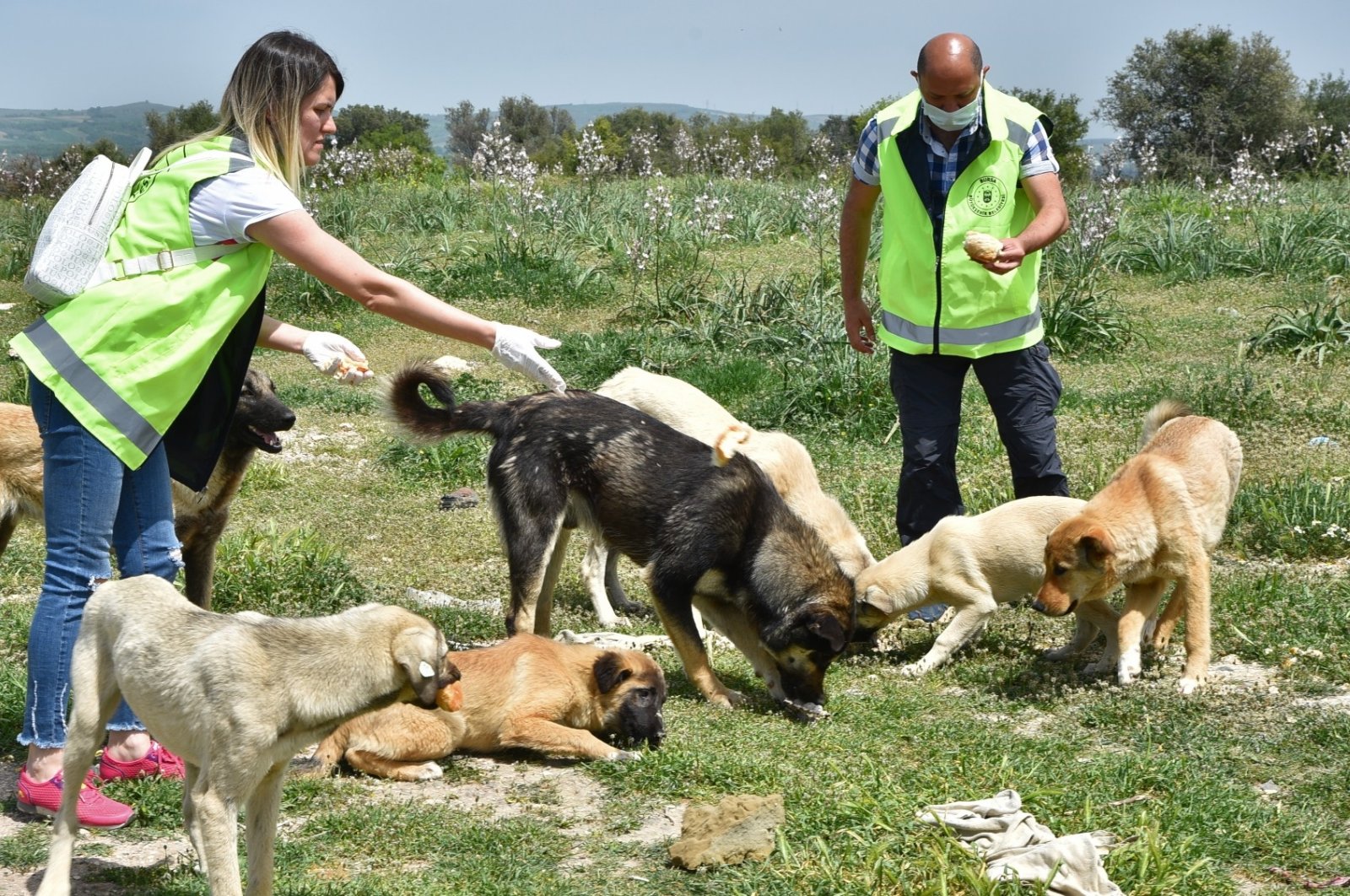