An ex-pet rescuer is going to jail for hoarding dozens and dozens of cats — then leaving them to starve inside a Northeast Miami-Dade home. In a plea deal unveiled on Monday, 56-year-old Cheryn Smilen accepted a sentence of 364 days in jail, to be followed by 15 years of […]

An ex-pet rescuer is going to jail for hoarding dozens and dozens of cats — then leaving them to starve inside a Northeast Miami-Dade home.

In a plea deal unveiled on Monday, 56-year-old Cheryn Smilen accepted a sentence of 364 days in jail, to be followed by 15 years of probation. She also will be banned from owning or trying to rescue any animals.

“You have to stay away from animal-rescue organizations,” Miami-Dade Circuit Judge Alberto Milian told her during Monday’s hearing.

She pleaded guilty to six counts of cruelty to animals.

Smilen was well-known among South Florida’s passionate pet-rescue community, feeding street cats every night, rescuing many with hopes of finding them forever homes. But authorities said that she began hoarding the cats inside a small efficiency on the 2500 block of Northeast 182nd Terrace.

Neighbors reported seeing and hearing the cats scratching and crying at the windows, but Smilen was nowhere to found.

When the foul smell finally brought police officers to the home in 2018, they found the cats were emaciated and malnourished, most barely clinging to life. Bones littered at the scene suggested some cats had eaten each other. A Miami-Dade police detective, Judy Webb, later testified seeing “dead cats over dead cats over dead cats.”

“These cats had been dead for months, not weeks. Some of them were in different stages of decomposition,” Webb told the judge during a hearing in August 2019. “There’s no way she didn’t know this was happening.”

The tiny efficiency was caked in feces. The ammonia smell of cat urine overwhelmed rescuers. The air-conditioning unit worked, but was not on, leaving the cats in unbearable heat. To make matters worse, officers saw plentiful bags and cans of cat food stocked inside and outside the home, but Smilen had not given any to the animals.

“You really got a just sentence,” Milian told her on Monday. “There is no reason to believe these animals didn’t suffer a great deal.”

Smilen choked up while standing at the podium. “I know they did,” she said.

Said Milian: “It’s hard for me to believe how humans can be so cruel.”

Smilen is one of a handful of South Florida animal-rescue volunteers who have been charged with cruelty in hoarding cases in recent years.

Gisela Tacao, who used to run Gigi’s Rescue, was arrested in 2015 after authorities found hundreds of dogs in a warehouse, and her home.

In 2012, Ileana Arnais was arrested and charged with animal cruelty after police found dozens of sick and malnourished dogs and cats inside her Hialeah home. She too believed she was helping the animals.

Arnais’ defense lawyer said she was diagnosed with a hoarding disorder. The Miami-Dade State Attorney’s Office wound up giving her 15 years of probation, with the condition that she not have any pets.

David Ovalle covers crime and courts in Miami. A native of San Diego, he graduated from the University of Southern California and joined the Herald in 2002 as a sports reporter.

Mon Jul 19 , 2021
AUSTIN (KXAN) — The partnership between Austin FC and a local animal shelter is paying off. Candy, a 2-year-old Anatolian shepherd from Austin Pets Alive!, is the first “honorary mascot” from the shelter to be adopted as part of the program with the Major League Soccer club. At every Austin […] 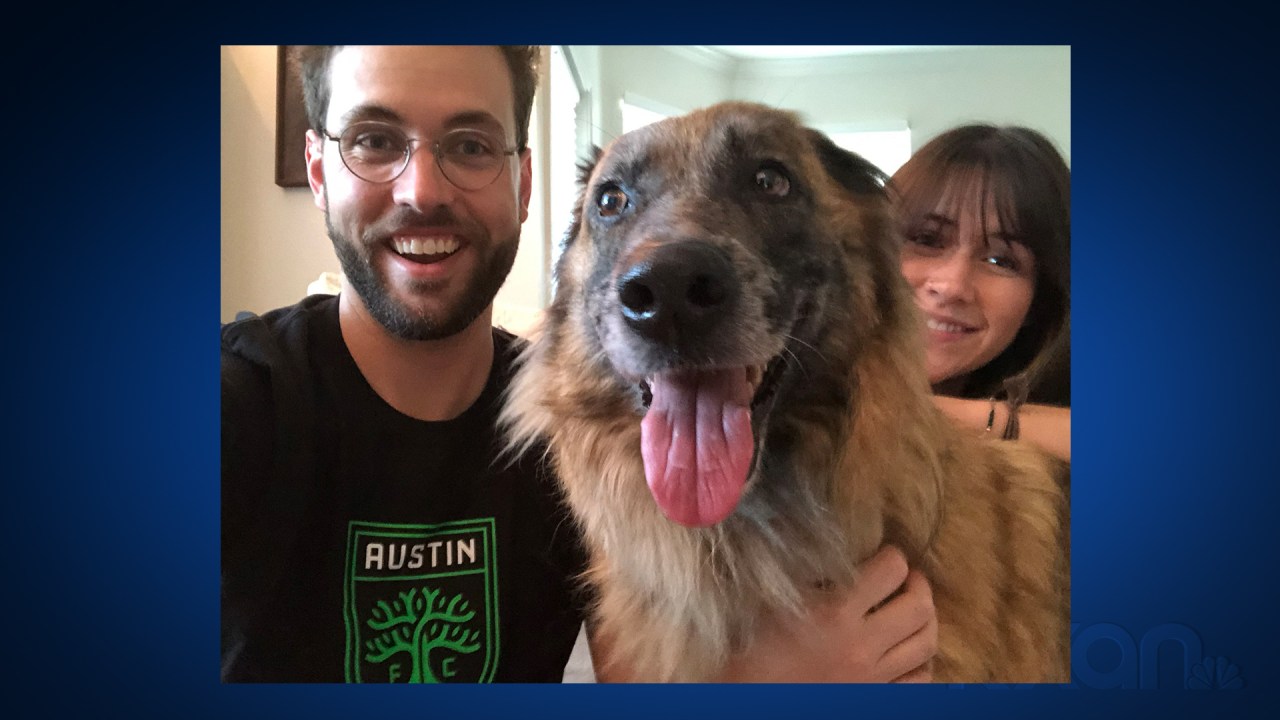