Gracie, Max, and Milo were living their best lives Saturday. Chasing at full speed across a newly opened dog park in downtown San Antonio, the black lab, pit bull, and goldendoodle paused only to nudge their pet parents or greet a newcomer before they were off again.  Maverick Dog Park, […]

Gracie, Max, and Milo were living their best lives Saturday.

Chasing at full speed across a newly opened dog park in downtown San Antonio, the black lab, pit bull, and goldendoodle paused only to nudge their pet parents or greet a newcomer before they were off again.

Maverick Dog Park, located at the corner of Broadway Street and East Jones Avenue, opened in recent days after a yearlong demolition and construction project that developed a portion of the existing 3-acre Maverick Park into an off-leash dog park.

Construction on the $500,000 dog park designed by San Antonio-based landscape architects Bender Wells Clark began in November 2019 and was built with funds from the parks bond and donations from citizen group Friends of Maverick Dog Park.

The recently completed park brings to 16 the number of city-owned dog parks in San Antonio, and the third in the downtown area.

About half a dozen dogs and their owners were in the park around noon on Saturday. Two sides of the park are bounded by high-rise apartments, with the Flats at River North still under construction. One area resident said the park was full of people and their four-legged companions the day it opened.

It was already Julius Hunter’s second visit to the park with Max, a 2-year-old dog Hunter adopted after finding him wandering without a collar or identification chip near his workplace. The two live in an apartment six blocks from the new park.

“I was taking him all the way to Southside Lions dog park,” Hunter said. But Maverick has better landscaping and lighting and is closer to home. “This is really close by, and even to the point where I might move closer to here.”

Kyle Brown lives at the Riviera apartments only steps away from the park and said he’s been bringing Gracie every day this week. Since he moved to San Antonio from Austin in December, Brown had been taking his active labrador retriever to a dog park near the Quarry.

Kerrville resident Nancy Ray visited the park for the first time with her dog Mayo, a silver-coated Havanese she adopted from a breeder in Hungary. Ray drove to the park from her downtown condo, but as they walked toward the park, Mayo dug her heels into the sidewalk.

“Before we go out to eat, I wanted her to visit this new park,” Ray said. “But she’s reluctant. She gets a little scared of big dogs.”

Neil and Jennifer Larson walked to the park from their apartment near the Pearl, a place they chose as a mid-point between their respective medical residencies at UT Health San Antonio and Brooke Army Medical Center.

They adopted their apricot-colored goldendoodle when the pandemic began and relied on Madison Square Park at 400 Lexington to exercise Milo.

“So we would usually get in the car and drive,” Jennifer said while keeping an eye on her dog romping through Maverick Park. “Now this is great because we can just walk here.”

Omaha Zoo wants your tree branches to feed its animals

Sat Apr 17 , 2021
OMAHA, Neb. (WOWT) – If you’re doing some springtime trimming around your yard, Omaha’s Henry Doorly Zoo is encouraging you to donate your healthy tree branches. According to the zoo’s Facebook page, they use more than 200 tons of fresh, leafy branches every year to feed their animals, including the […] 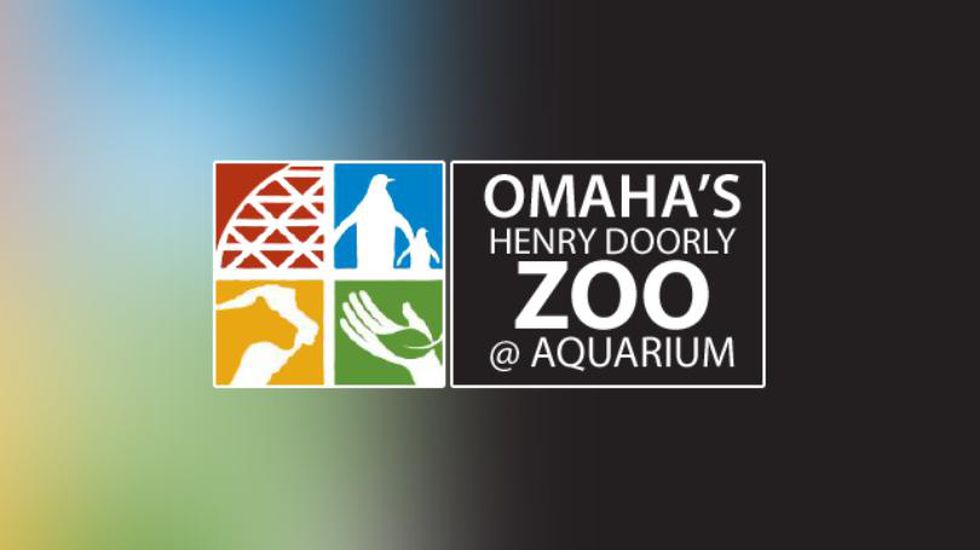