The West Houston property houses not only a family athletic club but also more than 40 exotic animals. HOUSTON — It was a story that captivated the world: a tiger spotted roaming the streets of a West Houston neighborhood. India is settling into his new home at a sanctuary in […]

The West Houston property houses not only a family athletic club but also more than 40 exotic animals.

HOUSTON — It was a story that captivated the world: a tiger spotted roaming the streets of a West Houston neighborhood.

India is settling into his new home at a sanctuary in North Texas, but his surrender and rescue was made possible thanks to Linda McIngvale, who owns Club Westside.

The West Houston property houses not only a family athletic club but also more than 40 exotic animals.

“Somebody who just moved, they’re looking for a place and they just happen to come here, they’re always very surprised,” McIngvale said.

The private club in West Houston, which is open to members and their guests, houses 44 exotic animals, including primates, flamingoes and giraffes.

“The gibbons and the giraffes are by far the club favorite animals,” McIngvale said. “Flamingoes are super hard to get, and they’re very valuable animals with zoos.”

McIngvale and her husband, Jim, better known as “Mattress Mack,” bought the property in 1995 as a tennis club. In 2007, they transitioned to a more family-oriented athletic club.

The first animals arrived in 2009 after the McIngvales noticed people came from all over to see a Capuchin monkey belonging to the man bringing Gallery Furniture new birds after a fire at the store.

The McIngvales decided they wanted monkeys and named the two Tidwell and Parker, after the streets near Gallery Furniture, their original destination.

“When it got time to send them to the store, our members were like, ‘Wait a minute. These are our monkeys,’ because we had them here from May until September,” Linda McIngvale said.

So Tidwell and Parker hung around, and more animals have joined them in the 12 years since.

“Different zoos where we know the people, or there’ll be some dealers, or we’ll hear somebody has some,” Linda McIngvale said. “Or someone will contact me and say, ‘These animals are available. Do you want them?’”

Over the years, the club has also moved some animals, like a lynx and serval cats that weren’t a good fit for the venue or didn’t mix well with their fellow species.

Around 10 full-time staff members, many who have worked in zoos or have zoological degrees, care for the animals.

Those employees now work in specialized areas, like only with primates or giraffes.

There’s also vet care and monthly, week-long animal behavior training for the staff from an outside company.

Linda McIngvale says the club spends about $10,000 a month on food. She expects another giraffe soon, and a new spider monkey exhibit is under construction.

While Linda McIngvale acknowledged not everyone likes seeing animals in captivity, she told KHOU 11 she hopes positive, up-close experiences lead to real changes far beyond the club.

“If you don’t see those (exotic animals) and get a connection with them, then you don’t have a reason to want to help with the conservation of them,” she said.

The club has a permit from the USDA, which federally manages any business that exhibits these types of animals. The USDA also inspects the club’s habitats and procedures once per year.

Thu May 27 , 2021
Want to add a new member to your family and do something good for the world at the same time? Then you should consider adopting a dog, cat or other animal from a local shelter or organization. Amid the ongoing coronavirus pandemic, many shelters are still working to find forever […] 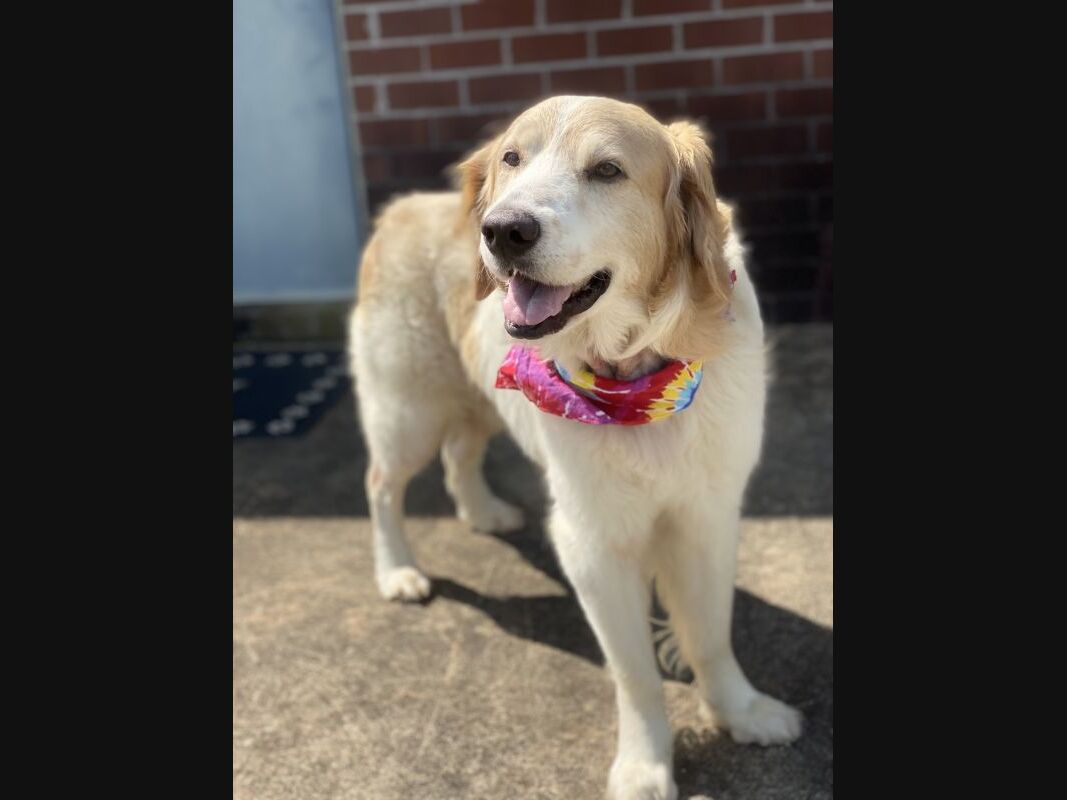