There’s more than one good reason to admire that baby skunk from a distance. Do yourself a favor — and a favor to other cute wild animals that emerge this spring — by leaving them alone, advise Vermont Fish and Wildlife Department biologists. Critters that appear to be alone and helpless rarely […]

There’s more than one good reason to admire that baby skunk from a distance.

Do yourself a favor — and a favor to other cute wild animals that emerge this spring — by leaving them alone, advise Vermont Fish and Wildlife Department biologists.

Critters that appear to be alone and helpless rarely are, the department posted in a reminder this week.

Humans inclined to “help” often make things worse for the animal, and increase the chances of disease or parasite transmission, it adds.

A baseline caution drives the point home: It’s illegal in Vermont to take wildlife into captivity.

A few of the department’s guidelines that inform that law:

“Bringing young wildlife into a human environment often results in permanent separation from their mothers and a sad ending for the animal,” wrote John Hall, an information specialist with the department.

Advocates for healthy bird populations should scout trees, shrubs and dead snags for signs of active nesting — and consider holding off with the chain saw until later in the summer, he added.

More:Vermont’s sugaring season was one of the worst in years, even as maple syrup demand grew

For information about rabies and wildlife conflicts, or truly orphaned wildlife (for example, when an adult has been hit by a car) call the Vermont Rabies Hotline at (800) 472-2437.

Gawking at wildlife, of course, is a well-established tradition in Vermont. On its website, Fish & Wildlife offers some helpful tips: vtfishandwildlife.com/watch-wildlife.

This coverage is only possible with support from our readers.

Wed May 5 , 2021
Looking to add a new member to your family and give back to the world at the same time? Adopt a dog, cat or other kind of pet from a local shelter or organization! Despite the COVID-19 pandemic, animal shelters have dogs, cats and other animals ready and waiting for […] 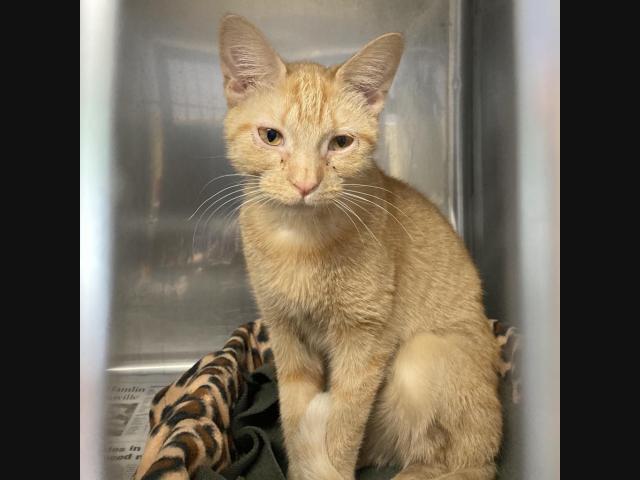