A computational biologist at the Fred Hutchinson Cancer Research Center is leading a renewed push for a thorough investigation into the origins of the COVID-19 pandemic. In a letter published Thursday in the journal Science, lead author Jesse Bloom and 17 fellow scientists say so many unanswered questions remain that […]

A computational biologist at the Fred Hutchinson Cancer Research Center is leading a renewed push for a thorough investigation into the origins of the COVID-19 pandemic.

In a letter published Thursday in the journal Science, lead author Jesse Bloom and 17 fellow scientists say so many unanswered questions remain that it’s impossible to rule out either of the leading theories: that the virus spilled over naturally from animals, or that it was released in a lab accident in Wuhan, China.

“Understanding how the pandemic emerged is going to be really critical to our efforts to prevent future pandemics,” Bloom said in an interview.

Despite the uncertainty, a joint Chinese-World Health Organization team that spent four weeks tracking down leads and interviewing officials concluded earlier this spring that it is “extremely unlikely” the virus escaped from a lab. It almost certainly emerged in bats, jumped to a second species, and then mutated enough to infect humans, their report says.

The WHO team conceded there isn’t strong evidence yet for natural spillover and called for further study. However, the Chinese government has not been cooperative or transparent, limiting the release of data and bristling at suggestions it may be hiding the truth.

Bloom and his colleagues point out that the lab accident scenario got short shrift in the WHO investigation, accounting for only four out of 313 pages of the final document. Similar concerns were raised by WHO Director Dr. Tedros Adhanom Ghebreyesus.

The signatories to the new letter are virologists, geneticists and epidemiologists from the U.S., Canada and the U.K. Among them is Ralph S. Baric of the University of North Carolina, one of the world’s leading authorities on coronaviruses. Baric has collaborated with researchers at the Wuhan Institute of Virology on experiments with bat coronaviruses to determine their potential to infect humans.

In the midst of the heated U.S. presidential election, the question of the virus’ origins was quickly politicized and remains a major source of friction between China and the United States. Former CDC Director Dr. Robert Redfield has said he’s convinced the virus leaked from a lab, while many other scientists were quick to dismiss the notion as a conspiracy theory.

During a congressional hearing this week, Kentucky Sen. Rand Paul and Dr. Anthony Fauci, director of the National Institute of Allergy and Infectious Diseases, sparred over U.S. funding for some of the research conducted at the Wuhan lab. The one thing both men agreed on was the need for further investigation.

The idea behind the researchers’ message is to dial down the political element and bring the focus back to science, said Bloom.

One of the first steps must be to acknowledge that there’s no definitive proof for either scenario, Bloom pointed out.

“We don’t know what happened, and these both remain viable (explanations).”

University of Arizona evolutionary biologist Michael Worobey, who also signed the letter, said natural emergence is the most plausible explanation. But as someone who works with potentially dangerous viruses, he knows a laboratory leak is not out of the question.

It has happened before, he said, including in 1977 when a strain of flu apparently stored in a freezer for more than two decades somehow escaped and caused the so-called “Russian flu” epidemic in the former Soviet Union and China.

“It’s something I’ve been concerned about in my own lab for a long time,” Worobey said.

Even if a lab origin is ruled out for COVID-19 — which Worobey hopes will be the case — he believes the potential role of research facilities in spreading new pathogens deserves careful consideration in the future.

Angela Rasmussen, a virologist at University of Saskatchewan who was not a signatory, said the letter sums up the scientific consensus that the pandemic’s roots are still unclear and echoes other calls for a fuller investigation. But she doubts it will have any impact on an issue with such profound geopolitical ramifications.

If the truth is ever determined, Rasmussen is betting on the same type of natural process that has accounted for virtually every other known human pandemic and epidemic, including SARS and MERS, also caused by coronaviruses.

Scientists with doubts point out that in those two diseases, the incremental steps involved when a virus mutates and spills over into a different species were well documented. With the novel coronavirus, no one has yet been able to identify the source population of bats or an intermediate host between bats and humans. Nor are there any signs of the virus making forays into the human population around Wuhan before late 2019.

Worobey says that’s not surprising because the pathways followed by viruses are so complex and difficult to unravel. It could have all started with a single person exposed to a bat or other host in a cave or wild animal market in a distant part of China, who then traveled by train to Wuhan and disappeared into the city of 11 million people. That so many of those infected with the novel coronavirus have no symptoms makes it even harder to trace, he added.

Detailed investigations and genetic samples from the earliest known cases in Wuhan would be extremely helpful, Bloom said. So would genetic sequences of all related viruses studied at the Wuhan lab.

If key data is never shared, the mystery may never be solved, Rasmussen said.

“This is a lot more complicated than saying: ‘Col. Mustard did it in the conservatory with a candle.’ These kinds of investigations can take decades and sometimes we never find out how an epidemic originated.”

Fri May 14 , 2021
Taking a page from Betty White’s playbook, any businessperson can become iconic without trying. Free Book Preview: Unstoppable Get a glimpse of how to overcome the mental and physical fatigue that is standing between you and your full potential. May 13, 2021 4 min read Opinions expressed by Entrepreneur contributors […] 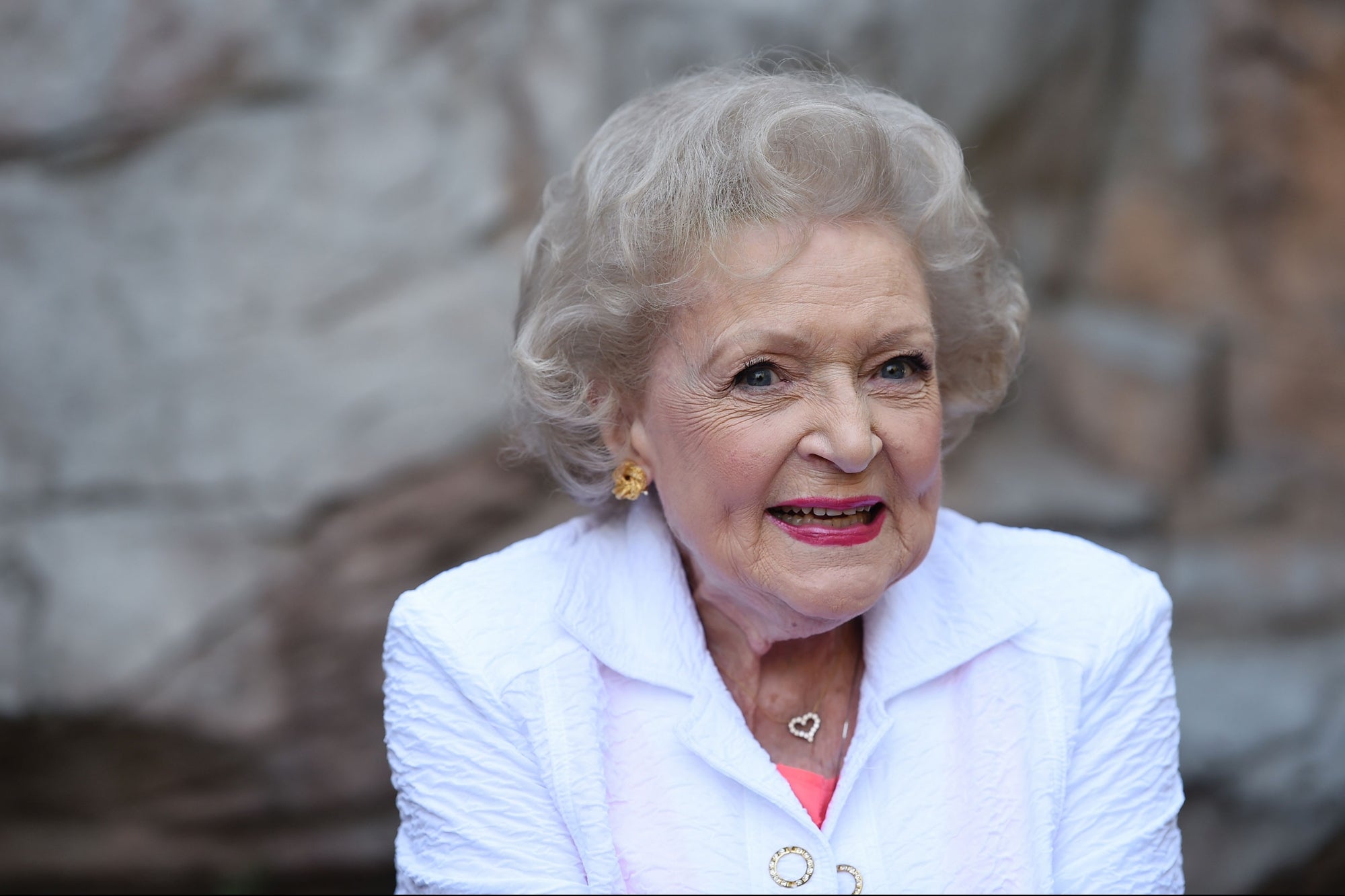