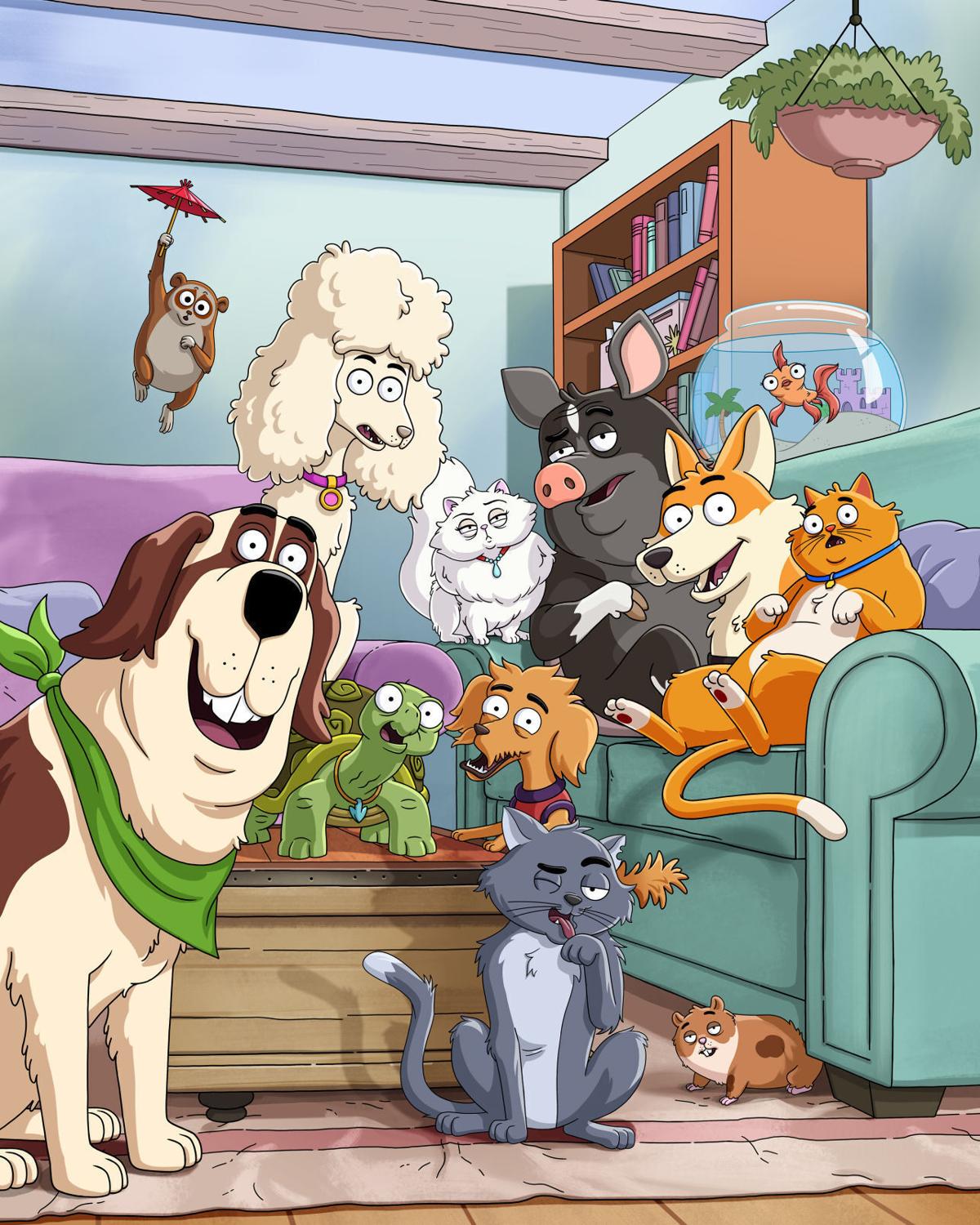 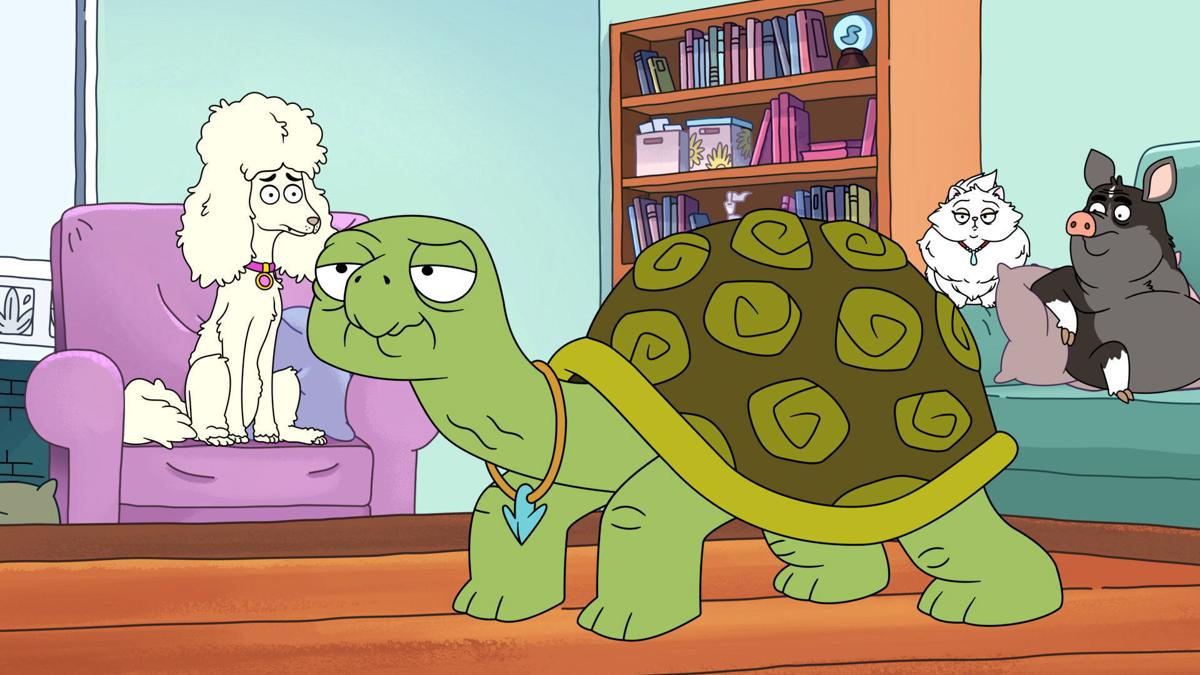 Shel (voiced by Will Forte) on “Housebroken” 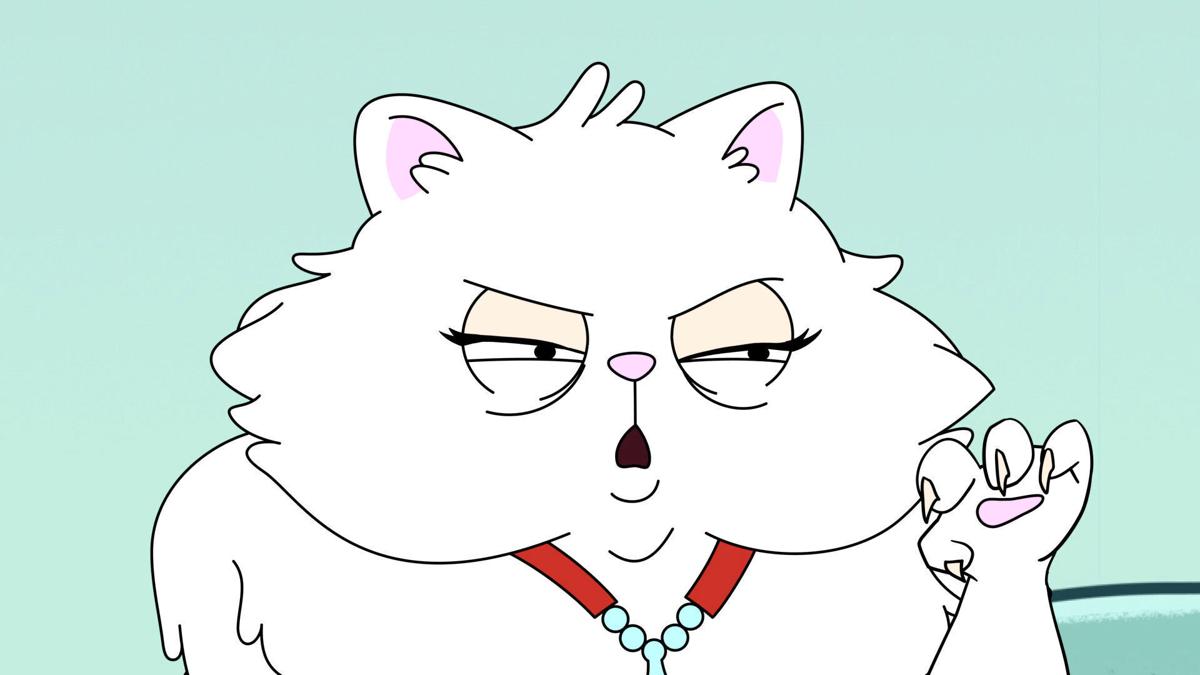 If Clea DuVall had been able to take her cat to therapy, she may not have written “HouseBroken,” a new animated series on Fox.

“I have a cat who just seems permanently dissatisfied, and I wanted more than anything to be able to go to a counselor together so she could tell me what needs I wasn’t meeting,” DuVall says. “And then I started thinking that would be such a great idea for a show — getting into what animals’ interior lives are really like.”

In the sitcom, a poodle named Honey (voiced by Lisa Kudrow) leads other pets in group therapy sessions. They dish on their owners and complain about the lives they lead.

“My character was exactly what I imagined myself as a pet — very simple, somewhat dim, eats anything,” says Faxon. Chief has much in common with one of Faxon’s friends. “He loves to have a really good time and doesn’t ever really get to the depths of much of anything. I basically told him one day, ‘I’m doing you as a St. Bernard,’ and he said, ‘That’s great. That’s awesome. That sounds like a fun show.’”

Others have veered a bit from their own personalities.

Thu Jun 10 , 2021
An excitable dog has been filmed desperately trying to play with a very uninterested cat. The adorable clip shows Malcolm, the cat, enjoying his daily morning routine before he was interrupted by his puppy companion who begs for his attention to play. The fluffy pup squeaks with excitement trying to […]