Lisa-Marie Birdsall, the founder and president of Westchester, New York, animal shelter Recycled Paws Rescue, Inc., has been charged with grand larceny for allegedly embezzling thousands of dollars in donations and adoption fees—money that was meant to house, feed, and treat the shelter’s puppies and adult dogs, according to The […]

Lisa-Marie Birdsall, the founder and president of Westchester, New York, animal shelter Recycled Paws Rescue, Inc., has been charged with grand larceny for allegedly embezzling thousands of dollars in donations and adoption fees—money that was meant to house, feed, and treat the shelter’s puppies and adult dogs, according to The New York Daily News.

Birdsall, 55, stole more than $17,000 from Recycled Paws between Jan. 5, 2020 and Dec. 31, 2020 “for personal purposes,” the Westchester Society for the Prevention of Cruelty to Animals (SPCA) wrote in a July 15 Facebook post. The post did not specify the nature of the items or services the allegedly misappropriated funds were used to purchase.

Founded in 2007, Recycled Paws rescues “dogs from all over the world and all walks of life,” including “orphaned puppies,” “abandoned pregnant mothers,” “deserted senior dogs, and more,” its website states. In her LinkedIn profile, Birdsall describes Recycled Paws, which has 501(c)(3) not-for-profit status, as a labor of love fueled by her desire to “help the voiceless.” “For the first couple of years I funded the rescue with the proceeds of the grooming and retail business with a large investment of my personal funds. Unfortunately, it is never enough to pay the bills, feeding, vet care, transport, overhead, and grooming are very expensive, the list is never ending,” she wrote in a statement. To that end, the Recycled Paws website solicits volunteer labor and financial support.

“Recycled Paws Rescue, INC. runs purely on donations! With your help we can save more animals from horrible circumstances. No amount is too small and all donations are extremely appreciated!” the site states.

On Tuesday, Birdsall, was arrested by officers with the Westchester SPCA’s Humane Law Enforcement Unit, which conducts inquiries into reports of animal neglect and abuse in Westchester County, following an investigation by the SPCA and the Economic Crimes Bureau of the Westchester District Attorney’s Office. Birdsall is set to appear in court in Yorktown Heights on Aug. 3.

“During this investigation, this was the first time we really knew that it was a prosecutable offense. We have documents. As soon as you have a line of money trail you can’t cover, there’s nothing to do,” Ernest Lungaro, the director of the Humane Law Enforcement Unit, told News 12. The outlet also reported the investigation began when officials received an anonymous tip accompanied by evidence.

An email to Recycled Paws’s official email address was not immediately returned.

Mon Jul 19 , 2021
AMARILLO, Texas (KAMR/KCIT) — Sunday is National Ice Cream Day and one local business decided to celebrate in a very unique way. Over at Central Bark, dozens of dogs and their owners came out to help celebrate and find some dogs their forever homes. “Every time we do an event […] 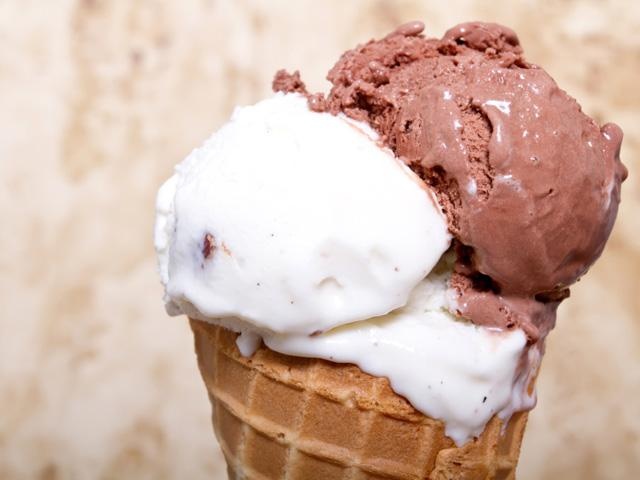