A former Oklahoma animal control officer was arrested and accused of neglecting the animals he was hired to protect. Timothy Peek, 54, was taken into custody Thursday by the Fletcher Police Department. Peek is charged with one animal cruelty complaint.   A resident who lives near the Fletcher Animal Kennel […]

A former Oklahoma animal control officer was arrested and accused of neglecting the animals he was hired to protect.

Timothy Peek, 54, was taken into custody Thursday by the Fletcher Police Department. Peek is charged with one animal cruelty complaint.

A resident who lives near the Fletcher Animal Kennel noticed four dogs locked in their outdoor kennels with a small metal enclosure during February’s brutal winter storm. The kennels did not have any food inside or frozen water. Urine and feces were everywhere.

The resident called an animal advocate in Lawton for help. The advocate posted videos on social media of the dogs’ poor living conditions.

“It looked like no one had been out there to check on the animals,” Fletcher Police Department chief Jason DeLonais. “(It) looked like they hadn’t been fed. There were no tracks, no tire marks.”

Police opened an immediate investigation into Peek, the animal control officer at the time.

Based on the video alone, DeLonais said there was not enough probable cause to arrest Peek.

“All four of the dogs survived,” DeLonais said. “The lady that took the dogs into her care immediately got one to a vet. As soon as we got with, we took the others to the vet to get checked out.”

Investigators learned later in the investigation that the dogs were outside for more than four days with temperatures dipping as low as -5 degrees Fahrenheit.

Peek told investigators he had no idea a winter storm was coming despite his two social media posts educating the public on how to prepare animals for extreme winter weather and a forecast for that week.

“It’s disappointing and it’s heartbreaking because you know you want to have faith in your public officials and people out there with public trust and the public got let down clearly because there is a huge outcry about it,” DeLonais said.

Peek is behind bars at the Comanche County Detention Center on a $100,000 bond.

Carl Lewis, the Managing Editor for the Comanche County Chronicle, was there as Peek was taken into custody.

If you see an animal being neglected, never take it upon yourself to take action. Police is encouraging the public to call 911 instead.

Out of the four dogs left outside, one has been adopted. The remaining three have meet-and-greets scheduled this weekend with potential adopters.

DeLonais said the town’s animal control officer is not a position within the Fletcher Police Department.

Sat Apr 17 , 2021
ALBUQUERQUE, N.M. (KRQE) – The Bernalillo County animal shelter is already outgrowing its building that opened just over two years ago and now it’s looking to expand. From providing pet food or litter to owners to helping them from keeping their pets from getting out, the county shelter said it does […] 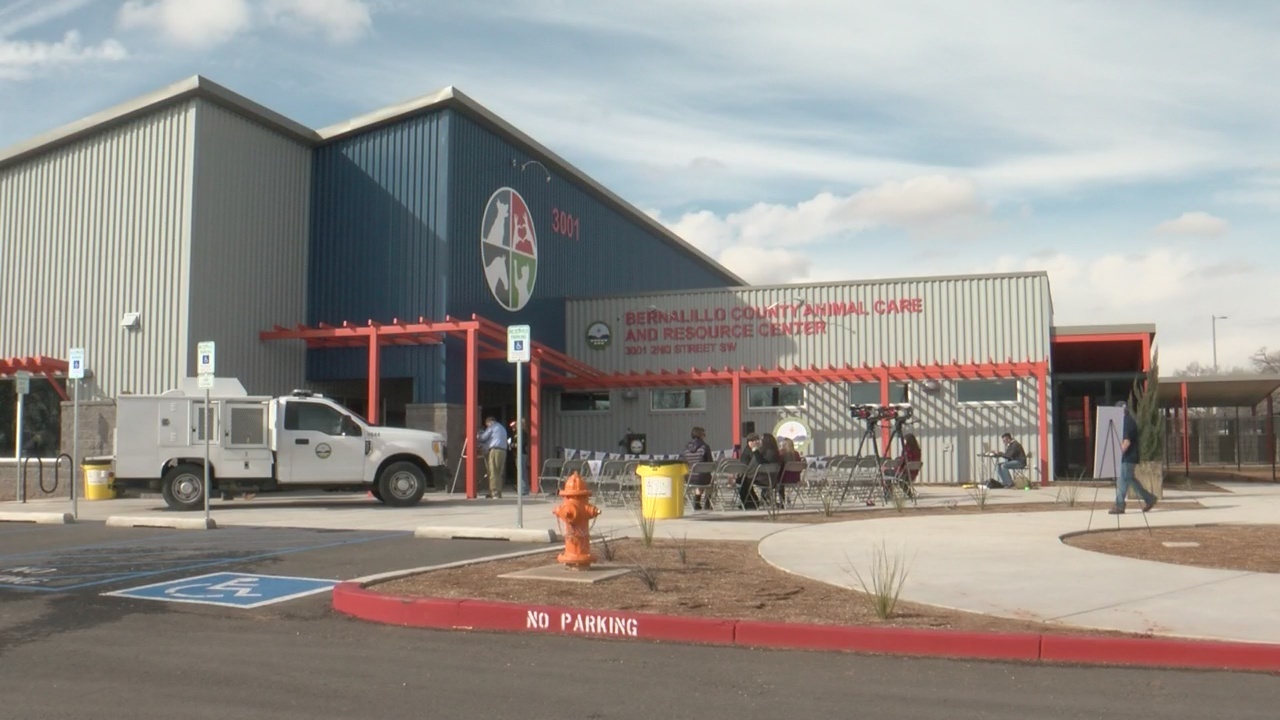