CHARLESTON, S.C. (WCSC) – A Lowcountry family is suing a private, Charleston-area animal exhibit after an animal there allegedly bit their child’s finger to the bone. The lawsuit alleges the plaintiffs, Candise Gore and her child, paid a fee to Charleston Sloth and Exotics, LLC—the successor to Charleston Anteaters and […]

CHARLESTON, S.C. (WCSC) – A Lowcountry family is suing a private, Charleston-area animal exhibit after an animal there allegedly bit their child’s finger to the bone.

The lawsuit alleges the plaintiffs, Candise Gore and her child, paid a fee to Charleston Sloth and Exotics, LLC—the successor to Charleston Anteaters and Exotics—in exchange for “viewing, petting, feeding and interacting with the animals.

The lawsuit claims the plaintiffs were not given any instructions on how to handle or feed the animals, nor were they warned the animals would bite. The lawsuit states “suddenly and without warning, the sloth bit the [child’s] finger cutting through the skin and reaching the bone, causing immense pain and discomfort.”

The plaintiffs are seeking an undetermined amount of money for the injury.

The owners of Charleston Sloth and Exotics, Heather and Henry Galvin are both listed in the lawsuit.

Heather Galvin said the sloth did bite the child “lightly,” but she said she was surprised to see the lawsuit because all contact with the family was “very civil and nice.”

She said they gave a detailed safety speech about how to handle and feed the sloth, told the family what to do and what not to do, and warned them about teeth. Galvin said the sloth had never bitten anyone before.

“The child that was bitten was being held by the mother doing selfies,” Galvin said in an email. “We told the mother three times (as heard on the recording) to move but we were ignored. The child was lightly bitten. We refunded them. Texted them for a week to check on them and offered to pay the doctor bills.”

Galvin went on to say the incident was “just extremely unfortunate for everyone.”

Traverse said it is important that professional and knowledgeable people are handling sloths, or any wild animal, during encounters with the public.

“If you know what you’re doing, you can care for sloths safely and very well in captivity and have encounters with sloths,” he said. “But at the same time, they are still wild animals and their care should be left to professionals and people that are trained in how to do these types of things. If you want a pet, go to your local shelter and pick out a dog, cat or bunny. Sloths do not make good pets.”

The United States Department of Agriculture says licenses are required for “individuals or businesses that have warm-blooded animals, perform for the public, or are used in educational presentations.” An official with the USDA said Charleston Sloths and Exotic does not currently have and has never had a license.

Galvin said she was in the process of filling out the paperwork for the USDA but because they shut down in March because of her husband’s health, it was never finalized.

“We had looked at the USDA and thought we were under the hobby exhibitors since we have less than eight pets,” she wrote in an email. “But, once we realized that it was incorrect, we started the paperwork.”

Galvin said she wanted to stress that Charleston Sloth and Exotics was an educational tour and that they wanted to try to teach people in a safe way about these pets.

In a statement, the plaintiff’s attorney said in part, “We are working on behalf of the child to recover incurred and potential future medical expenses and other damages related to the animal bite. The family has no ill will toward Sid the Sloth, but is working to ensure that the child’s best interests are protected.”

The plaintiffs are asking for an undetermined amount of money for the injury.

Wed Jul 21 , 2021
Do you want to add a new member to your family? Look no further than these Charlotte animal shelters for a pet available for adoption. Pet adoption agencies in Charlotte and environs have dogs, cats and other animals ready and waiting for someone to take them home. About 6.5 million […] 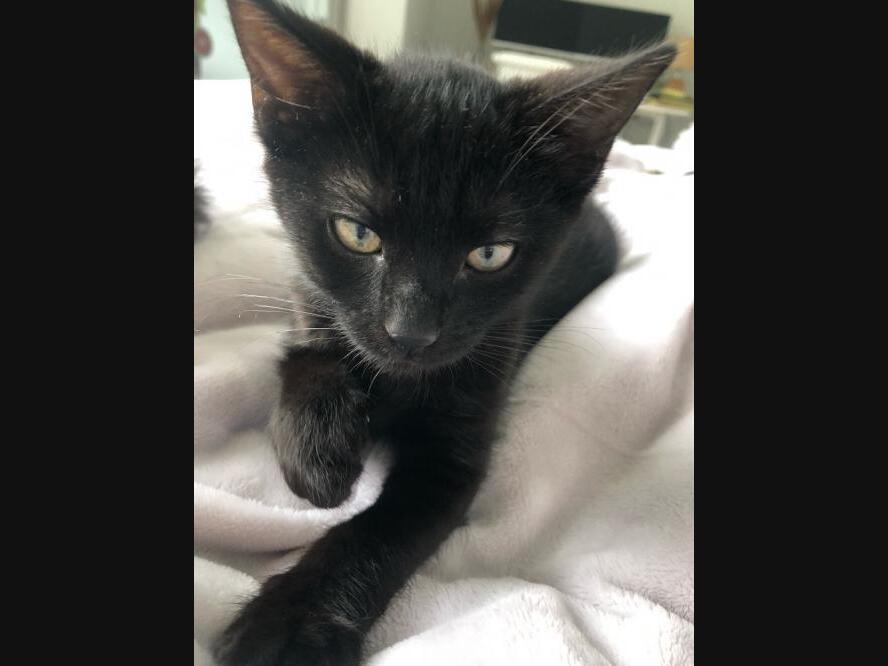