Modern societies have a strong taboo against incest, and biologists have long thought they knew why. Mating with close relatives leads to interbreeding, with a wide array of serious genetic consequences runs the argument. However, a review of studies of “kin avoidance” in animal mating argues there is just one […]

Modern societies have a strong taboo against incest, and biologists have long thought they knew why. Mating with close relatives leads to interbreeding, with a wide array of serious genetic consequences runs the argument. However, a review of studies of “kin avoidance” in animal mating argues there is just one problem: the evidence isn’t there.

Inbreeding can certainly have grim consequences. We see this in everything from dogs that struggle to breathe to the frequency of hemophilia (until recently frequently fatal) among the European nobility. In both cases swimming in too small a gene pool increases the risk of ending up with two copies of damaging recessive versions of a gene.

A desire to avoid inbreeding has been used to explain many animal behaviors, such as the way some animals move between herds. Indeed it is hard to imagine another explanation for the way female banded mongooses start often-fatal wars between packs so they can have their way with an enemy in the midst of battle.

Nevertheless, Dr Raïssa de Boer of the University of Stockholm argues there is much less evidence for this than is generally believed.

De Boer has published a paper in Nature Ecology and Evolution with three co-authors, none named Targaryen or Dollanganger, reviewing 139 papers on mating kin avoidance. These included research on whether diverse animals avoid breeding with their near relatives, both in captivity and the wild. Although some studies did actually report kin avoidance, across the entire sample the effect was small. Moreover, the authors argue, scientists’ disgust at incest may have generated a publication bias that would explain what little effect has been found.

“We address the ‘elephant in the room’ of inbreeding avoidance studies by overturning the widespread assumption that animals will avoid inbreeding whenever possible”, de Boer said.

Most animals show no reluctance to mate with close relatives, even immediate siblings, the authors claim. Even among humans we know the incest taboo has not always been as strong as it is today – the Pharaohs suffered consequences for frequently marrying their siblings, but still ruled Egypt for thousands of years.

The authors conclude that while there may be a price to pay for inbreeding, in many animals this may not be heavy enough to create a selective pressure that outweighs other aspects of mate choice. The pressure to avoid kin is probably weakest in animals where populations are large and well-mixed enough that adult encounters with kin are rare, or where opportunities to mate at all are rare.

Indeed, the authors suggest, the very existence of dispersal strategies may mean members of the species that engage in them seldom encounter their close relatives as adults. When such encounters don’t happen often enough to make inbreeding common, kin avoidance is unlikely to develop.

Of course, evidence from animals doesn’t prove the incest taboo serves no purpose. Our revulsion (and legal sanctions) also have good social reasons, which can be ignored in the rush for evolutionary associations. If de Boer and co-authors are right, the drawbacks may not be as straightforwardly genetic as has been thought.

The research could have implications for endangered species breeding programs.

THIS WEEK IN IFLSCIENCE

Receive our biggest science stories to your inbox weekly!

Tue May 4 , 2021
KENT COUNTY, Mich. — The Humane Society of West Michigan is hoping to find homes for all 11 dogs that have waited over 30 days to be adopted. They have waived all adoption fees for their long-term pups until Tuesday evening. “They’re waiting for their loving homes,” said Brianna Shahly, […] 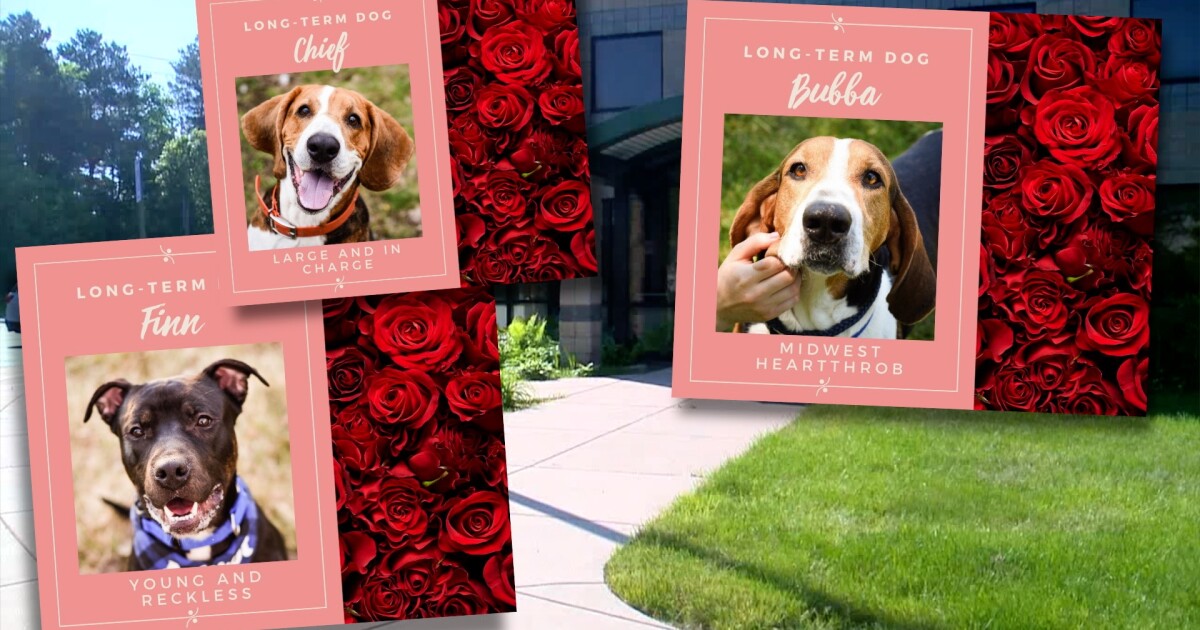