The American Veterinary Medical Association reports a 60-percent spike in pets taken to shelters. As people return to their routines and head back into the workplace, we’re seeing a sad consequence of that return to normalcy. Pandemic pets — lots were adopted at the beginning of the COVID outbreak — […]

As people return to their routines and head back into the workplace, we’re seeing a sad consequence of that return to normalcy.

Pandemic pets — lots were adopted at the beginning of the COVID outbreak — are now being returned or even left to fend for themselves at alarming rates in some places.

It might have seemed like a good idea at the time, but now many people who turned to pet adoption to avoid loneliness during the pandemic are abandoning those same furry friends.

“That animal gave you all of the love and security, and now you’re going to actually put this pet that you adopted in a worse situation than it was before,” said Pet Health Expert Lauriston Crockett.

Crockett says he’s gotten reports from around the country of animals being brought back to shelters and even dropped at the side of the road.

“And some of these dogs are turning into bait dogs for fighting,” he said. “It’s just a horrible cycle I think they don’t really understand or maybe they just don’t care.”

The number includes agencies like Manatee County Animal Services, which has seen a 49-percent increase over this time last year.

“We have seen a significant increase in the intake of dogs and cats,” Spokesperson Hans Wohlgefahrt said.

It’s a combination, they say, of people getting back to business and social activities along with a large number of those no longer able to afford the commitment.

“They simply can’t take care of their pets,” Wohlgefahrt said. “Or they’ve been kicked out of where they were living.”

Not all shelters have seen the increase.

Hillsborough, for example, says its numbers are holding steady. But they’ve been watching the trend nationally and are bracing for the possibility.

“We do have a wonderful retention team here that talks to people before they are actually able to surrender an animal and we see what we can do to keep these pets and these people together in their homes,” said Jill Kirk, Head Veterinarian at Hillsborough Pet Resource Center.

Experts do offer some advice to avoid returning pets:

It’s the least pet owners can do, experts say, for the four-legged friends who were there for us when we needed them.

“Look at yourself in the mirror and remember what you needed at the time,” Crockett said. “And the commitment that you made. And stick with your commitment.”

What other people are reading right now:

Bald Eagles Are Back. And They Want to Eat Your Pets.

Sat May 15 , 2021
The bald eagle population has made a remarkable comeback. But the majestic symbol of American pride is turning out to be a nuisance, especially in Canada. Flocks have been spotted along highways in the Pacific Northwest, feasting in a landfill in Vancouver. Earlier this year, a ravenous raptor stalked and […] 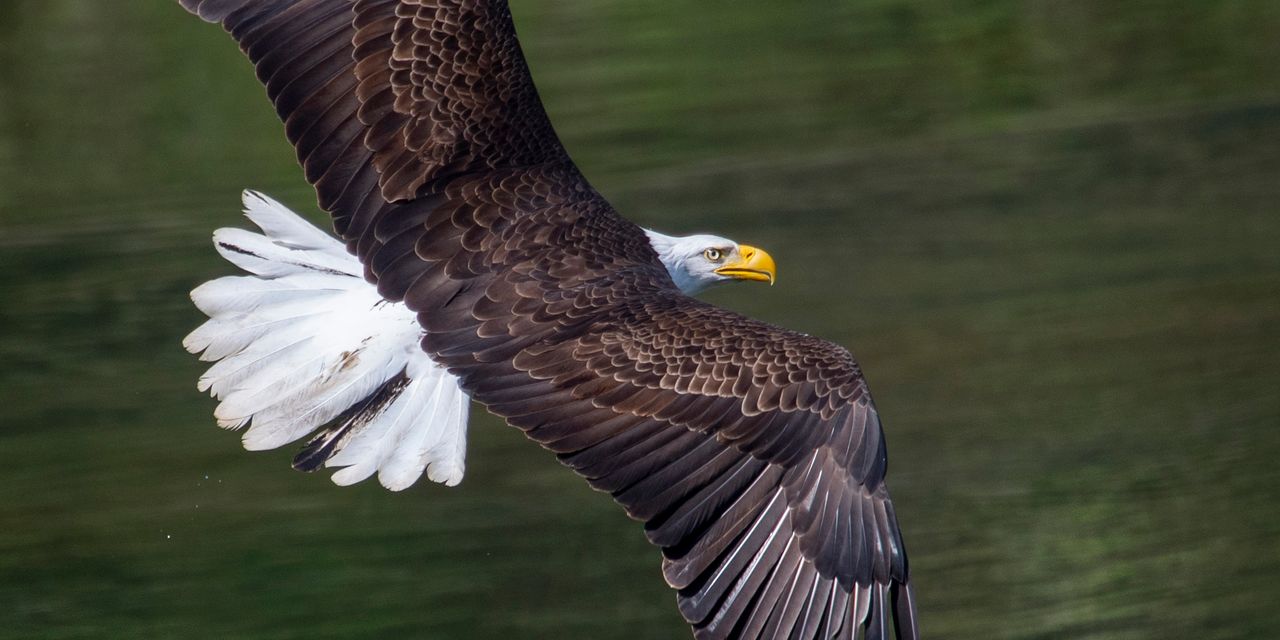