When Loki first arrived at the sanctuary, he was skittish and timid, likely because he was kept in a cage with little stimulation. He was scared of sounds like the wind blowing and the rustling of leaves. He didn’t know how to climb and was afraid to go into his […]

When Loki first arrived at the sanctuary, he was skittish and timid, likely because he was kept in a cage with little stimulation. He was scared of sounds like the wind blowing and the rustling of leaves. He didn’t know how to climb and was afraid to go into his pool. Now, more than two years after his rescue, he has become a confident and independent tiger. The pool is one of his favorite spots and he can often be found lounging on his platform.

When India arrived at the sanctuary, he played in the grass and pool for over an hour straight, only stopping after he wore himself out.

“Once he got out into his yard, it’s like he realized, ‘this is what I was meant to do. This is what a tiger is meant to be,’ ” says Christi Gilbreth, senior animal caregiver at Black Beauty Ranch. In his expansive enclosure, India is strengthening his muscles and exploring natural tiger behaviors.

As pets, the tigers’ lives revolved around the desires of humans. At the sanctuary, humans cater to their species-specific needs—and individual personalities.

One way they do this is through the tigers’ enrichment. Loki enjoys playing with toys in his pool, so the caregivers set them up along his waterfall. Elsa and India have lots of youthful energy, and caregivers provide them with toys that move around and encourage play—including India’s purple plastic egg, which is lightweight enough for him to toss around but sturdy enough to withstand his pounces.

Caregivers monitor the tigers daily to ensure their physical and psychological needs are met. The tigers have multilevel platforms for exploring, pools for swimming and cooling down, and trees surrounded by long grass for stalking. Every week staff change out their toys to prevent boredom.

“While we’d love for them to be in the wild, we give them the next best thing,” says Gilbreth.

India, Elsa and Loki are the lucky ones. They have been rescued and live in sanctuary—but only because they lived in areas where it’s illegal to own tigers. “You don’t hear about the ones who are housed in most parts of Texas where it is completely legal to have them,” says Almrud.

Fri Sep 10 , 2021
If you’ve been wanting to add a four-legged ball of love and affection to your life, look no further than these animal shelters in and around Sammamish-Issaquah for a pet you can take home. There are thousands of dogs, cats and other animals of all ages without a home across […] 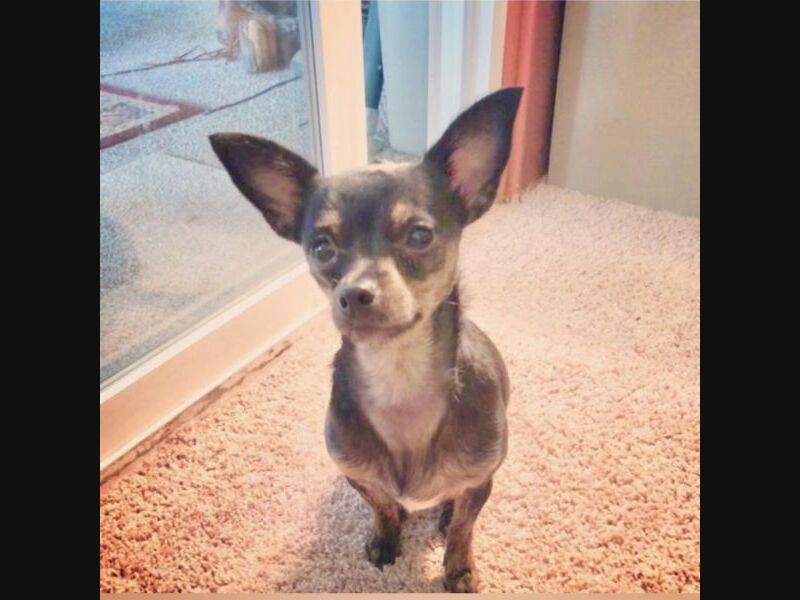