Pet owners have been cautioned to keep an eye on their pets around the Woolworths Discovery Garden after some of the plant varieties were identified as toxic to cats and dogs. The latest collectable from the supermarket giant was released earlier this month after the popularity of the first Discovery […]

Pet owners have been cautioned to keep an eye on their pets around the Woolworths Discovery Garden after some of the plant varieties were identified as toxic to cats and dogs.

The latest collectable from the supermarket giant was released earlier this month after the popularity of the first Discovery Garden seedling kits in 2019.

There are 24 herbs, flowers and vegetable seedlings available. Woolworths customers able to claim one pod for each $30 spent in one transaction.

However, it has been revealed that some of the plants can be harmful if ingested by pets.

The following seedling pods in the Woolworths Discovery Garden have been advised as not pet friendly.

In 2019, fans of the Discovery Garden Kit were cautioned not to ingest large amounts of Snapdragons, one of the seedlings provided and advertised as edible, with NSW Poisons Information Centre advising the plant is considered “Inedible matter”.

Woolworths responded at the time, advising snapdragons were not recommended to be consumed in large quantities.

The supermarket giant advised customers to seek veterinarian advice if they are unsure what foods are suitable for pets.

Do you have a story tip? Email: [email protected].

Sun Feb 21 , 2021
As millions of Houstonians hunkered down in their homes this week, many animals were left outside to confront the sub-freezing temperatures that paralyzed Texas, forcing animal cruelty investigators and police into search-and-rescue operations that may result in fines or criminal charges. The Harris County Animal Cruelty Task Force was so […] 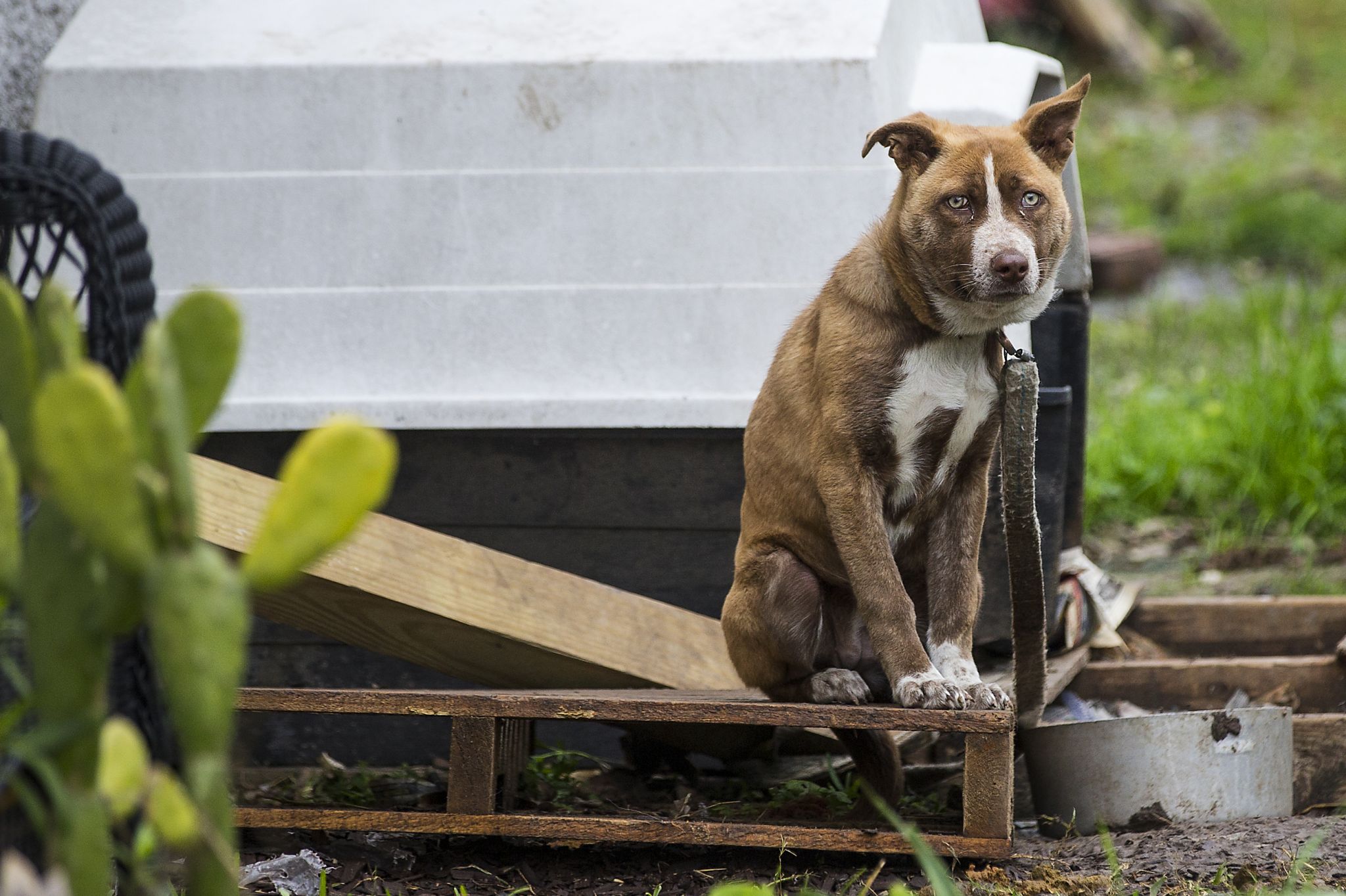