Zomedica (NYSEMKT:ZOM) is sizzling hot right now. Shares of the veterinary health company have skyrocketed close to 800% so far this year after catching the attention of the Reddit group WallStreetBets. Unlike some of the stocks favored by the WallStreetsBets community, Zomedica appears to have improving business prospects. The company […]

Zomedica (NYSEMKT:ZOM) is sizzling hot right now. Shares of the veterinary health company have skyrocketed close to 800% so far this year after catching the attention of the Reddit group WallStreetBets.

Unlike some of the stocks favored by the WallStreetsBets community, Zomedica appears to have improving business prospects. The company plans to launch its TruForma point-of-care diagnostics platform in late March. But I think there’s a pet stock that’s a better bet for investors than Zomedica.

An established leader in its niche

Trupanion (NASDAQ:TRUP) ranks as an established leader in its niche market — medical insurance for cats and dogs. As of the end of 2020, the company had nearly 863,000 pets enrolled in its insurance plans. That number reflects a 33% increase from the previous year.

By comparison, Zomedica is hoping to succeed as a challenger in its market. Several big players already compete in the pet diagnostics market, including Idexx Laboratories and Zoetis. Winning market share from these entrenched leaders is achievable but won’t be easy.

From a financial perspective, Trupanion tops Zomedica on pretty much every front. The company generated revenue in 2020 of $502 million, up 31% year over year. Zomedica, on the other hand, doesn’t have any products on the market yet and hasn’t recorded even a penny of revenue so far.

Both Trupanion and Zomedica remain unprofitable. However, Trupanion is getting close to achieving break-even. The company reported a net loss of $5.8 million last year. It also posted adjusted earnings before interest, taxes, depreciation, and amortization (EBITDA) of $11.5 million. Zomedica lost nearly as much in the third quarter of 2020 as Trupanion lost during the entire year of 2020.

You might describe Zomedica’s growth strategy as tentative. As mentioned earlier, the company plans to launch TruForma at the end of the first quarter. But CEO Robert Cohen wrote to shareholders that this will be “a controlled release phase wherein we slowly begin” selling the system.

Cohen said that Zomedica plans to start off with “at least three assays in a limited geographical market in order to test our distribution system.” By the end of this year, the company could expand into additional geographic regions but only “if market conditions justify such an expansion.”

Contrast those tentative plans with Trupanion CEO Darryl Rawlings’ statement in the company’s Q4 update, “We’re set up well to capture the growing opportunities within our large, underpenetrated market.” Trupanion projects subscription revenue growth of 25% year over year at the midpoint of its guidance range.

There’s one other factor that should work to Trupanion’s advantage. Large supplemental insurer Aflac (NYSE:AFL) recently bought nearly 10% of Trupanion. The two companies plan to work together to first target the U.S. workplace market then go after the Japanese market. Trupanion didn’t include any impact from its partnership with Aflac in its 2021 guidance. However, expect to see some real fruit from the Aflac relationship beginning in 2022.

Don’t get me wrong: I think that Zomedica could potentially deliver strong growth over the long term. However, my view is that Trupanion is clearly the better bet between these two pet-focused growth stocks.

Tue Feb 23 , 2021
Do you want to add to your family and give back to the world at the same time? Consider adopting a dog, cat or other kind of pet from a local shelter or organization. During the ongoing COVID-19 pandemic, many pets are still looking for their forever homes and facilities […] 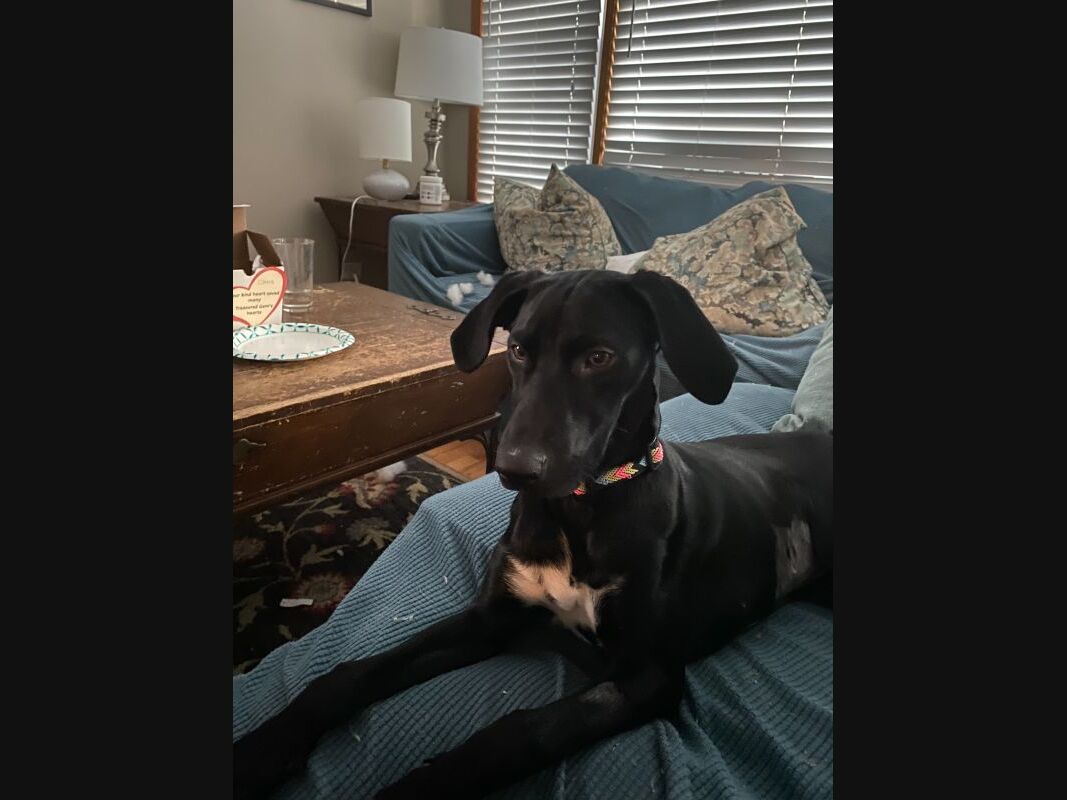