WESTFIELD, NJ — More than 1,400 Westfield residents responded with delight on a community Facebook page last week when a resident snapped photos of a rarely seen bald eagle at Mindowaskin Park. Neighbors began sharing their own photos and stories of wildlife spotted in the area. While people said they’d […]

WESTFIELD, NJ — More than 1,400 Westfield residents responded with delight on a community Facebook page last week when a resident snapped photos of a rarely seen bald eagle at Mindowaskin Park. Neighbors began sharing their own photos and stories of wildlife spotted in the area.

While people said they’d seen foxes, hawks, and even coyotes in Union County, the photos of the eagle sitting in a tree, taken by Justin Drazin on Jan. 10, elicited more than 140 comments and more than 1,400 likes.

Since the bald eagle is the U.S. national emblem, some said the sighting was a positive sign, in light of recent violence in the nation’s capital. “Absolutely stunning!” wrote one woman a week ago Sunday. “Thank you for sharing, maybe it’s a sign for all of” — and she posted the American flag.

“This is so cool!” wrote another woman. “I’ve never seen one before.”

The New Jersey Division of Fish & Wildlife notes, “The bald eagle is a shining example of recovery in New Jersey. In 1973, when the Endangered and Nongame Species Conservation Act was passed, there was just one nesting pair, in a remote forest in Cumberland County.”

Residents may be tipped off to the presence of raptors or birds of prey in the area — such as hawks, owls, eagles, falcons and vultures — by smaller birds sounding an alarm.

“Raptors, commonly referred to as ‘birds of prey,’ include hawks, owls, eagles, falcons and vultures,” notes the state website. “Fortunately, after some frightening declines in some of our largest species, raptors represent some of New Jersey’s greatest success stories.”

Another resident had shared on Facebook, the day before, that he’d seen a coyote pursuing deer on Myrtle Avenue. He noted that they’d been seen in Cranford as well, sharing a recent screenshot from the Cranford Talks group that included a woman’s photo of a large coyote in her yard.

A man responded that he’d seen a coyote kill a groundhog in his Westfield yard last year, and people said they frequently saw foxes in the area.

In 2019, people reported coyote attacks in Central Jersey on a mother, child, and a dog.

While coyotes can be a threat, state officials will not get involved if there’s only a sighting, one biologist said in a 2017 newspaper report after a coyote was spotted in Scotch Plains. However, New Jersey’s Division of Fish and Wildlife does give advice and precautions to keep people and pets safe from coyotes.

“In suburban and urban areas, coyotes have occasionally attacked small pets,” notes the site. “Although attacks on humans are extremely rare in eastern states, as with any predatory animal they can occur.”

The state gives this advice about coyotes:

The site also says that “past interbreeding between wolves and coyotes may be responsible for the larger size and color variations in the eastern coyote.”

Black bears have also been spotted in the area. They made the news in June, August, and October, when officials tracked them around Westfield, Cranford, and Garwood. There were even sightings near a school in Westfield. Read more here.

Got local wildlife photos? Email [email protected] Please include express written permission from the photographer for us to use them, and tell us if how you want your photo credit or link written.

Got news? Email [email protected] To be the first to get free news alerts with breaking stories in your town, or to get a free local newsletter each morning, sign up for Patch breaking news alerts or daily newsletters.

Wed Jan 20 , 2021
Do you want to add a new member to your family and make a positive impact on the Fenway community at the same time? Adopt a dog, cat or other kind of pet from a local shelter or organization! Amid the ongoing coronavirus pandemic, many local animals are still looking […] 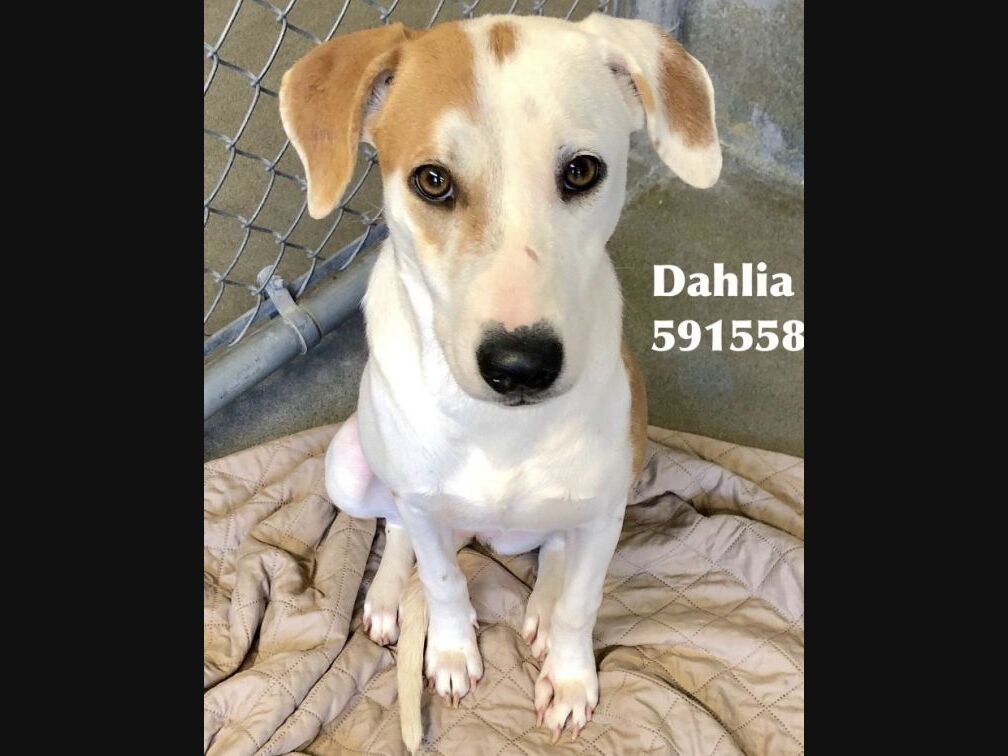