A pit bull mix and German shepherd attacked the Yorkshire Terrier, Chavis said. The terrier was killed and the man was bitten, Chavis said.

The pit bull and German shepherd were not restrained by leashes, Chavis said. Neither of the free running dogs had collars or tags or microchips that identified the owner, Chavis said.

The county has a leash law requiring dogs to be leashed while in public. The ordinance states “It shall be unlawful for the owner or keeper of any dog or livestock to willfully or negligently permit any such animal to run at large beyond the limits of his or her own land, or the lands leased, occupied or controlled by him.”

Bobbie Comer, animal services director, said in a written statement to The Herald Wednesday that dog owners are responsible for making sure pets are restrained.

“Owners are responsible for ensuring their dogs do not run at large off of their property,” Comer said in the statement. “Owners may use trolley systems, fences, or kennels to secure an animal on their property.”

Violations are misdemeanors, according to the York County animal ordinance. People found guilty of violating the ordinance can be fined or face other penalties.

“After the dog charged the second time our officer shot the dog and killed it,” Chavis said.

A Rock Hill incident report showed the officer first was planning to use an electric stun gun to disable the dog, but used a rifle to shoot the dog after the dog came within five feet.

Animal control officials later identified the owner of the dogs and issued four citations, according to Trish Startup, spokesperson for York County.

The owner was cited for failure to display a rabies tag, improper restraint, and two counts of an animal running at large, Startup said in a written email statement to The Herald.

Startup declined to release any other information, including the name of the person issued the four citations, citing the pending court case in the matter.

Brown said Wednesday in a phone interview with The Herald the two other dogs came out of the woods as he was walking his pet dog.

Andrew Dys covers breaking news and public safety for The Herald, where he has been a reporter and columnist since 2000. He has won 51 South Carolina Press Association awards for his coverage of crime, race, justice, and people. He is author of the book “Slice of Dys” and his work is in the U.S. Library of Congress.

Wed Apr 7 , 2021
Do you want to add a furry friend to your family and do something good for the world at the same time? Adopt a dog, cat or other kind of pet from a local shelter! Despite the ongoing coronavirus pandemic, many local animals are still looking for their forever homes […] 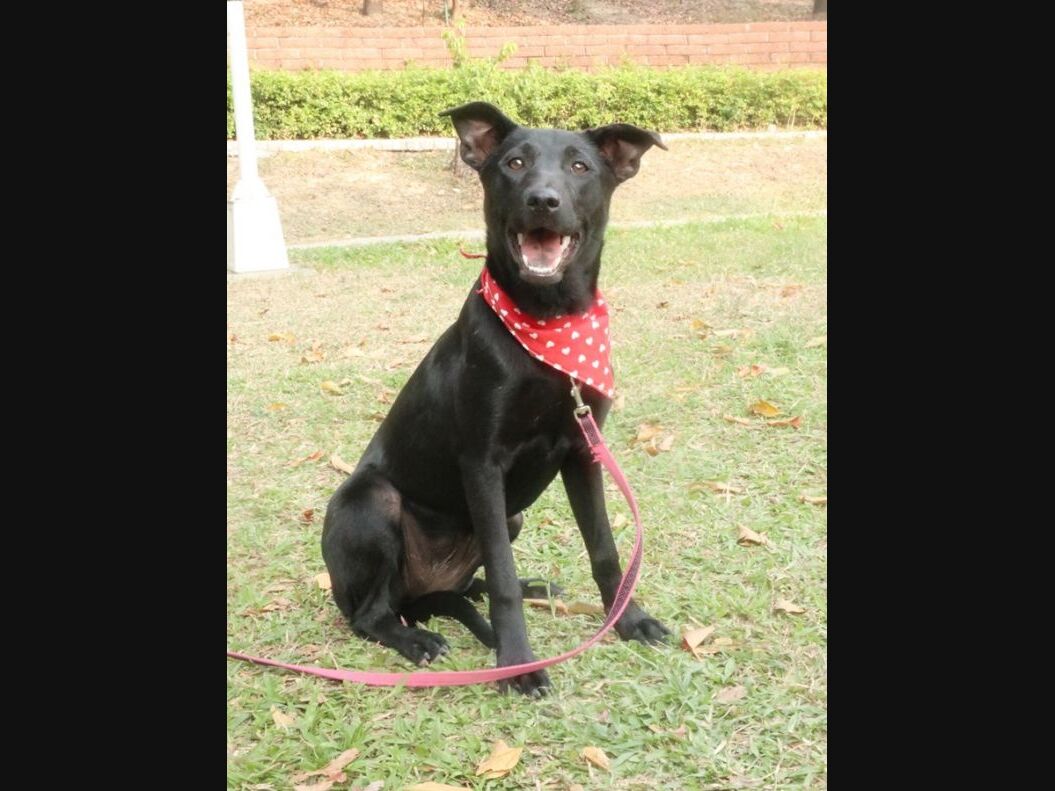