After a one-year coronavirus hiatus, several of Tallahassee’s spring events are back. That includes the popular celebration of the English language’s greatest playwright. There will be a live, in-person Southern Shakespeare Festival in Tallahassee this year. And the organization also has a new executive director. She has long been affiliated […]

After a one-year coronavirus hiatus, several of Tallahassee’s spring events are back. That includes the popular celebration of the English language’s greatest playwright. There will be a live, in-person Southern Shakespeare Festival in Tallahassee this year. And the organization also has a new executive director. She has long been affiliated with Southern Shakes in other roles and her name is Liane Giroux. She is beside herself with excitement after last year’s festival had to be scrubbed because of the pandemic.

“Especially after the break last year, this production has been so long in coming and we’re so excited! It’s one of Shakespeare’s best comedies and so having the chance to get that up on stage and show it in a unique setting. Our staging and set this year is the biggest set we’ve ever built. It’s phenomenal! Sort of a Moroccan feel, so they’ve gone above and beyond my expectations and I can’t wait to see it live!”

The production is “Twelfth Night” with special guest star Hal Sparks. There is another unique aspect to this Southern Shakespeare production, too. The company’s Bianca Montague said the idea came during the 2019 production of “Macbeth.”

“When we were hot and heavy promoting people to come out and see us, we were seeing our friends at the Leon County Humane Society asking for donations: ‘It’s kitten season! We’re getting litter upon litter. We need bottles, this and that.’ And so we just thought going into our next festival is how could we make a partnership with them work?”

The Humane Society’s Deidre Corey explained spring is always a busy time for her organization.

“There’s always the unexpected things, surgeries and emergencies. I have bottle-baby puppies right now that take a tremendous amount of resources, all the formula and everything like that. So every penny really counts.”

Thus was born “Shakes-purr.” The idea, said Southern Shakes’ Bianca Montague, is to cast some of the local Humane Society’s more photogenic felines as the key characters in “Twelfth Night.”

“One of Deidre’s favorites as well as mine in ‘Twelfth Night’ is ‘Sir Toby Belch.’ And if you can’t tell by his name, he’s on the rougher side, a bigger kind of dude, food-motivated, jolly and happy-go-lucky.”

Montague said the promotional tie-ins for the production will work like this:

“So we’ll have ‘Sir Toby Belch’ in full costume with the cat that he’s been matched up with and we’re going to do a whole photo shoot with them and then the social media campaign and online campaign we’ll push and profile the cats and promote the festival at the same time.”

The rebirth of Southern Shakespeare’s spring festival is now just weeks away.

“That’s May 6 through May 9. We have our junior company The Bardlings doing a pre-show that starts at 6:30. That’s will be a screening up on the stage. And then our mainstage production of ‘Twelfth Night’ begins at 7:30 on the dot each night.”

Latest Pets Up For Adoption In The Macomb Township Area

Wed Apr 7 , 2021
Do you want to add a new member to your family and have a positive impact on the Macomb Township community at the same time? Perhaps it’s time to adopt a pet! Despite the ongoing coronavirus pandemic, many shelters in the Macomb Township area are still working to fulfill adoptions. […] 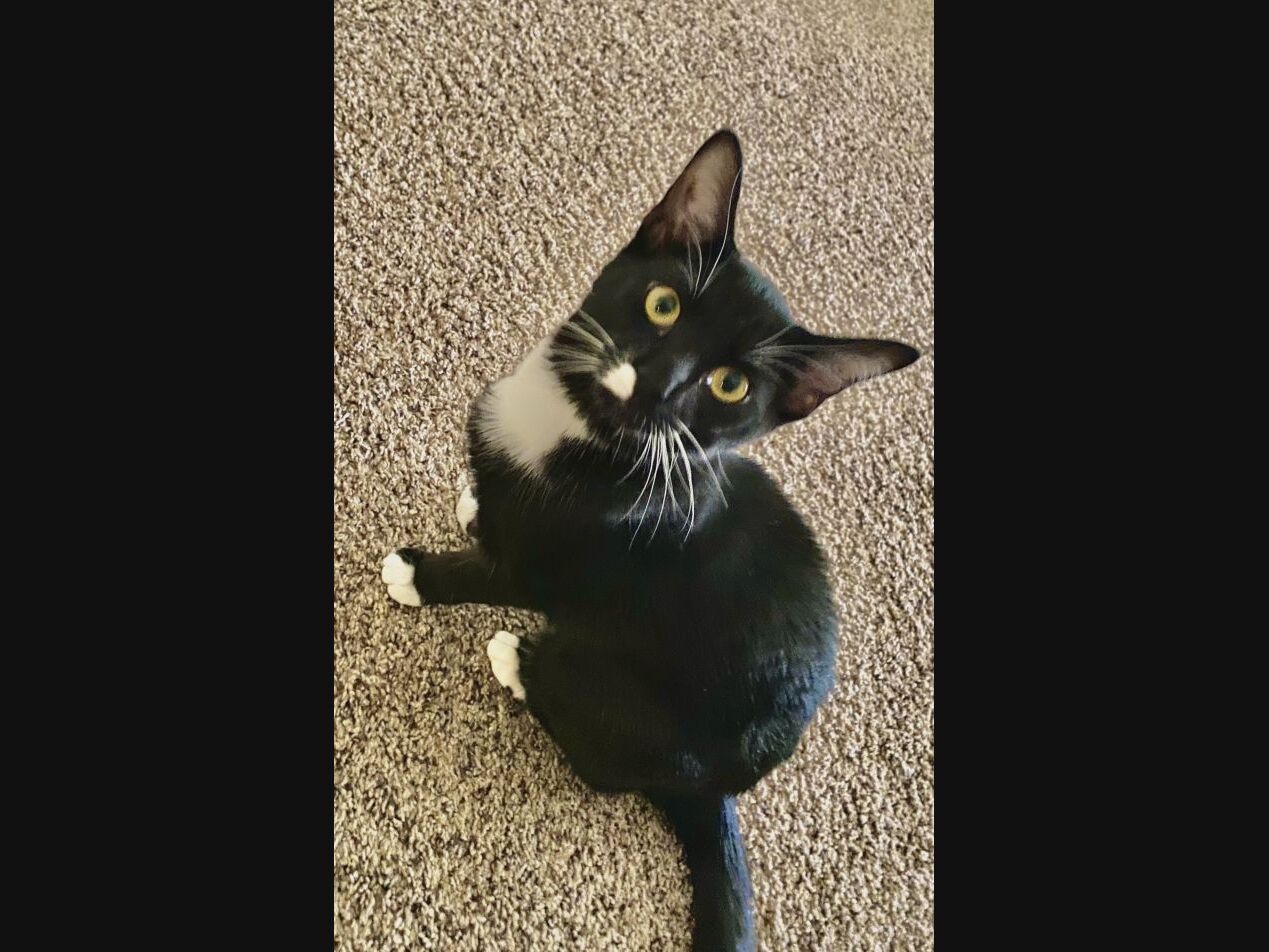