PULASKI, Va. (WDBJ) – A family’s cat is alive and breathing well after the Pulaski Fire Department saved her life in a fire. If it wasn’t for their quick actions we would be telling a different story. A lot of times when fire officials have to go back inside to […]

PULASKI, Va. (WDBJ) – A family’s cat is alive and breathing well after the Pulaski Fire Department saved her life in a fire. If it wasn’t for their quick actions we would be telling a different story.

A lot of times when fire officials have to go back inside to find family pets during a fire, they don’t come out alive.

Smokey, 13, was adopted by Wilson Love from the Roanoke Valley SPCA. He gave her the nickname Smoke Dog after he had to give his dog away when he moved to a new home.

“Kind of seems like after she recovered here, she’s bounced back and has more kitten like tendencies than she has,” Love said.

Love’s family home on Willow Ave. caught fire the evening of Feb. 10. Fire officials say it started in the kitchen from grease.

“Pets didn’t go through my mind until [the fire chief] asked,” Love said. “We got the dogs outside, they kind of just followed me out when we went out the back door. The house was burning down, and my wife and kids were still breathing.”

A lot was going through Love’s mind that night. Smoke was building up, and Smokey was trying to get herself out.

“I was on the search team, found the cat, carried the cat out and gave it to the crew outside,” said Pulaski Fire Chief Robbie Kiser.

Kiser said he found her by the front door, barely alive.

“When we brought it out it was unconscious breathing maybe every 20 seconds it would take a breath,” Kiser said. “I’m no expert but by no means in a couple of minutes it probably wouldn’t have made it.”

Fire Marshal Todd Garwood and first responders Brandon Hamblin and Andrew McClaugherty stayed by Smokey’s side for more than an hour administering CPR. They also had her hooked up to a pet mask for oxygen.

“I had never seen anyone perform CPR on an animal,” Love’s wife Chelsea said. “It was amazing that they took the time to sit there and try to save her life.”

“It’s pretty amazing after everything we lost that she was able to come out of there because not much was coming out of there,” Wilson said.

According to the firefighters and first responders, they were just doing their job.

“[The family was] in a bad time of loss and what little bit of good feeling we could give them, the little bit of hope we could help them out we’re thankful for that,” Kiser said.

Smokey is about to turn 14-years-old, but she still has many more lives to go.

“She’s a fighter that’s for sure,” Chelsea said.

Kiser said the family did everything right with the fire. They closed the doors behind them which helped to save their home. It’ll only take about three to four months to fix it back up.

Smokey is still dealing with some injuries on her paws, but the Love family said has even more energy now than she did before the fire.

Kiser said in the 10 years or so that they have had the pet masks, he can only think of one other time they were used at the station.

Latest Pets Up For Adoption At Peekskill-Cortlandt Area Shelters

Tue Feb 23 , 2021
Do you want to add to your family and have a positive impact on the Peekskill-Cortlandt community at the same time? Adopt a dog, cat or other kind of pet from a local shelter or organization! During the ongoing coronavirus pandemic, many local animals are still looking for their forever […] 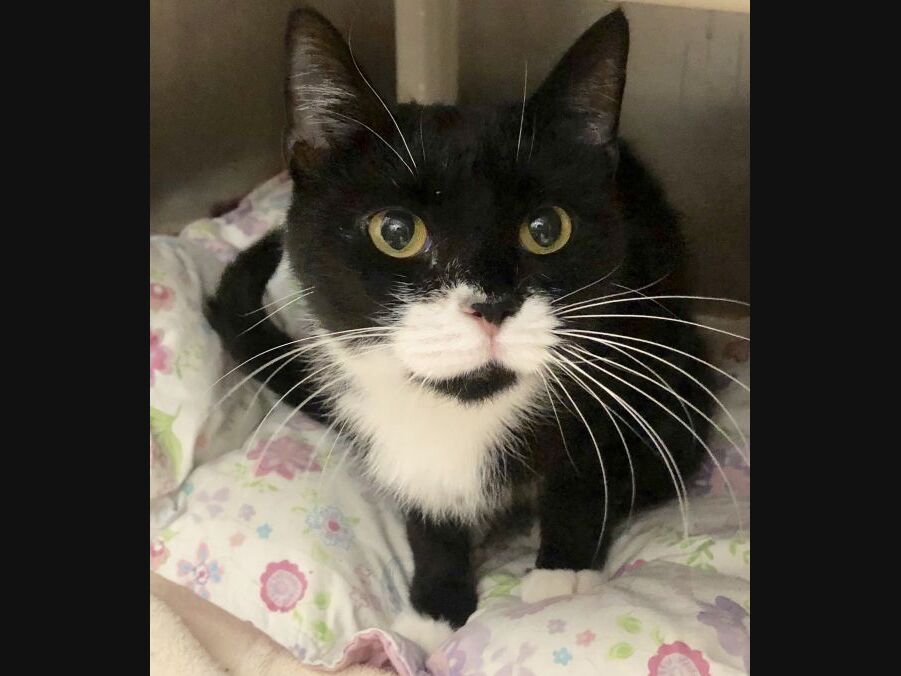