LANSING, Mich. (WILX) – Having a beloved pet disappear would be gut-wrenching enough, but finding out someone that took her, and is taunting you online would make it even worse. “I was devastated. I was like ‘I got to go find her right now.’ We went and looked that night. […]

LANSING, Mich. (WILX) – Having a beloved pet disappear would be gut-wrenching enough, but finding out someone that took her, and is taunting you online would make it even worse.

“I was devastated. I was like ‘I got to go find her right now.’ We went and looked that night. We woke up early in the morning. I’m still looking till this day,” said owner of stolen English Bulldog, Mackenzie Payne.

Surveillance video from the Village Party store on Kalamazoo Street in Lansing Township shows someone finding Rosie, only for two men to take the dog.

Mackenzie posted pleas for help in several Facebook groups. She eventually heard from a woman who claimed to have Rosie, but said she was keeping the dog for her grandson. Police say it was fake.

“We verified with the Secretary of State that the female is deceased and we also went to that address to see if we can locate the dog and the house has been red-tagged; meaning it’s abandoned and unsafe for occupancy,” Lansing Township Police, Sgt. Aaron Lightner said.

Now police are asking for help identifying the men who took Rosie. Until that happens, Mackenzie is left to hope whoever has her is struck by a guilty conscience.

“I’m really upset that it happened, I just really hope that I find her. I want her back home. My kids are wondering where she is,” Mackenzie said. “I just want her home.”

Mackenzie purchased her dog for $3,500 dollars and she was planning on breeding her. She suspects the guys who took her are going to sell her because these English bulldogs can sell anywhere between $3,500-$6,000.

Lansing Township Police are asking if you have any information to please contact them at 517-485-1700.

Tue Feb 23 , 2021
Do you want to add a furry friend to your family and do something good for the world at the same time? Then you should consider adopting a pet from a local shelter or organization. During the COVID-19 pandemic, many local animals are still looking for their forever homes and […] 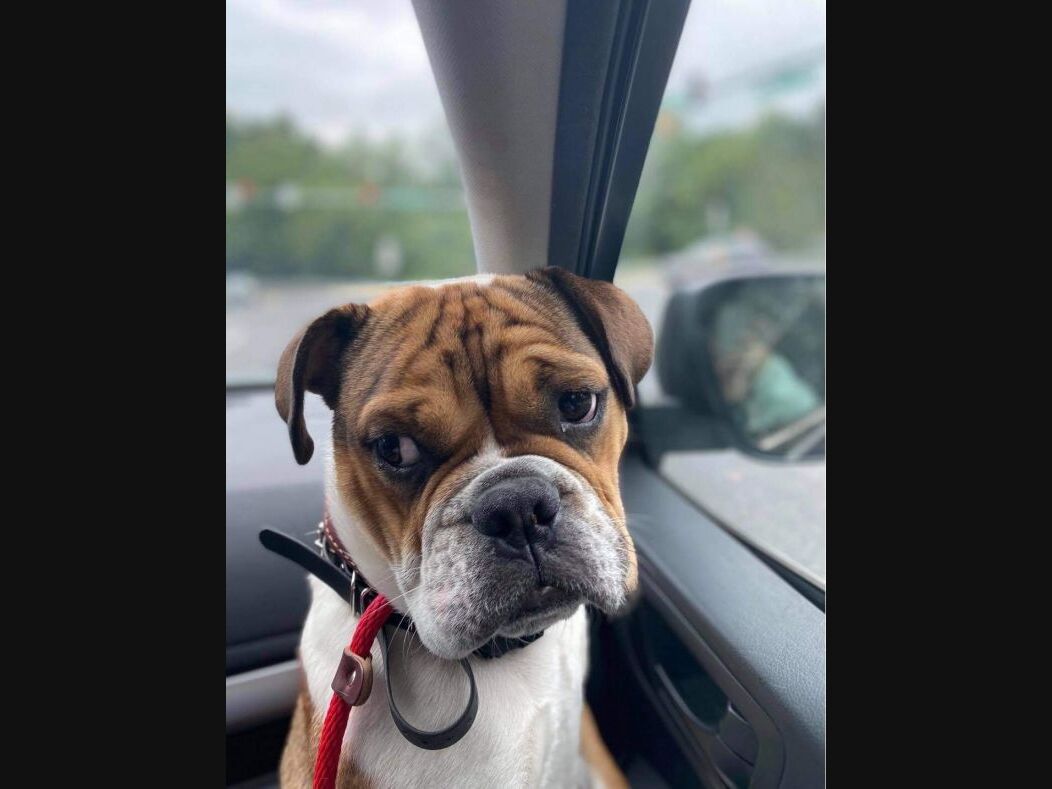