LISBON — Sadie, a German shepherd, was taken in from a Missouri shelter by Fur Fun Rescue in November because she needed surgery to remove two large tumors on her jaw and leg. Without that help, she would continue to have health issues and never find her “furever home.” Susi […]

LISBON — Sadie, a German shepherd, was taken in from a Missouri shelter by Fur Fun Rescue in November because she needed surgery to remove two large tumors on her jaw and leg. Without that help, she would continue to have health issues and never find her “furever home.”

Susi Nehls, volunteer grants manager for the nonprofit rescue in Lisbon, said Sadie had been neglected in two Missouri shelters before coming to the rescue. She was first adopted in 2019 but then returned with a jaw injury. Almost a year later, she was adopted again but was returned and her jaw injury had turned into a mass or tumor. She also had a softball-sized tumor on her leg and a chest tumor.

Sadie had many trips to area veterinarians that partner with Fur Fun after she arrived from Missouri. They treated her for ear infections and removed the large growth on her leg. The one on her chest was a fatty mass, so no treatment was needed.

“The tumor under her jaw was growing and pushing on her trachea,” Nehls said. “We wanted to have one of the advance care hospitals in Des Moines or Madison, Wis., remove it, but both couldn’t get her in. It was affecting her breathing.”

One of the local vets in Anamosa was able to remove the jaw tumor but it left a cavity that kept filling up with saliva, so she was referred to a specialist at Blue Pearl Pet Hospital in Des Moines, Nehls said.

Nehls said surgeries like Sadie’s and more extensive medical treatment could never happen without donations and grants the nonprofit receives.

A recent $3,500 grant from the Miccio Foundation, an Iowa-based not-for-profit corporation that supports education and adoption programs and medical care, helped make Sadie’s surgeries possible for Fur Fun. The grant paid for about half of Sadie’s treatment.

Sadie had been staying with a foster family during her medical care, but was officially adopted last month by a Marion family, Mark and Erin Churchill and their two children.

Fur Fun is a foster-based dog rescue that prevents euthanasia by taking in older, neglected and medical-needs dogs. Most of the shelters usually call Fur Fun because they can’t provide help for serious medical issues. They are part of a multistate network that typically reaches out to the rescue.

The rescue adopted 304 dogs in 2020. Nehls estimated about half of those dogs had medical needs.

The pandemic hindered some of the care provided to the dogs because some vet offices closed for a period of time and hindered vaccinations and spaying, Nehls said. It also impacted the rescue’s in-person fundraisers. They had to cancel about six, so far.

“We do have a large following on social media and we post stories about our dogs and many follow those,” Nehls said. “Those actually led to an unusual rise in donations last year, which always helps. People have been very generous.”

We value your trust and work hard to provide fair, accurate coverage. If you have found an error or omission in our reporting, tell us here.

Or if you have a story idea we should look into? Tell us here.

Mon Feb 15 , 2021
Want to add a new member to your family and give back to the Gowanus-Red Hook community at the same time? Maybe it’s finally time to adopt a pet! Despite the ongoing coronavirus pandemic, many animal shelters in Gowanus-Red Hook and environs are still working to fulfill adoptions and place […] 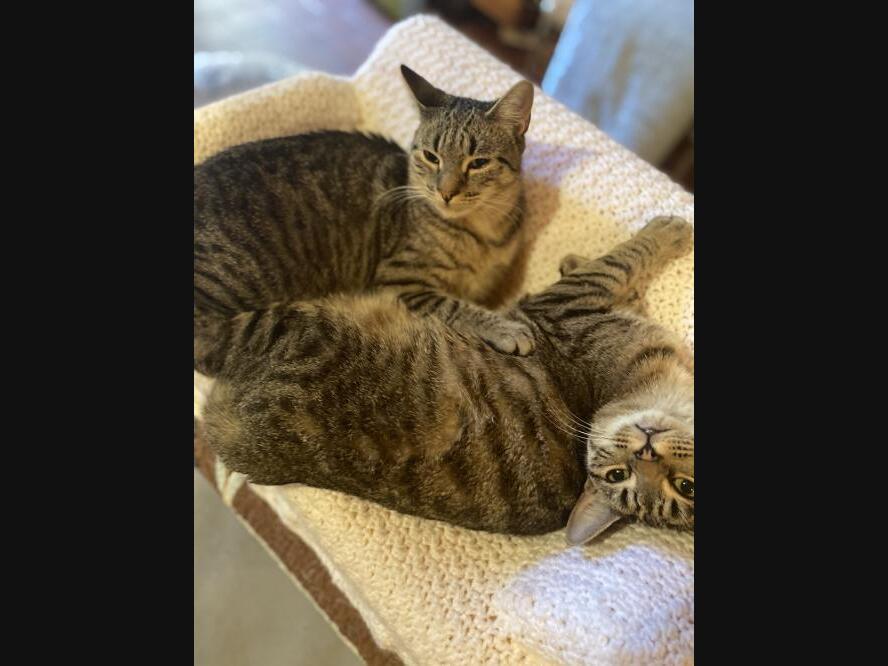