OAKLAND, Calif. (KGO) — Thanks to public outcry after an ABC7 I-Team investigation, the East Bay Regional Parks District is revising its feral cat management program. However, the proposed guidelines stop short of a pledge to never resort to lethal force. The ABC7News I-Team first uncovered the controversial policy in […]

OAKLAND, Calif. (KGO) — Thanks to public outcry after an ABC7 I-Team investigation, the East Bay Regional Parks District is revising its feral cat management program. However, the proposed guidelines stop short of a pledge to never resort to lethal force.

The ABC7News I-Team first uncovered the controversial policy in December, through the eyes of Cecelia Theis, who had been feeding and caring for a colony of about 30 feral cats at an East Oakland office park — only to discover that a dozen had been shot and killed by EBRPD staff, after the cats wandered into a nearby marsh, inhabited by endangered species.

Now, district staff has proposed revised policies to include better coordination with local animals services and rescue organizations, increased efforts to trap and rehome the animals and greater public outreach, to encourage spay and neutering, and *discourage the abandonment of cats, and the feeding of those already on the loose.

“We are hoping to work with the community to hep them understand that these cats need to be relocated away from sensitive areas,” said Kristina Kelchner, Assistant General Manager of Acquisition, Stewardship and Development for EBRPD.

Kelchner presented the new proposed guidelines during a meeting of the district’s Natural and Cultural Resources Committee, which voted to send the recommendations on to the district’s full board for consideration.

“While we’re pleased that the policy seems to be to work with local advocates as to prefer not to killing cats, we want to see a pledge that this never happens, ever again,” said Fleur Dawes, with In Defense of Animals.

RELATED: SJ votes against using bow and arrow to take out wild pigs, turns to county for help

The issue seems to be most concerning at the park like Martin Luther King Jr. Regional Shoreline in East Oakland, where feral cats might interact with wildlife, like endangered bird species.

Even with its revised policies, the district reserves the right to use another agency to use lethal means – as a last resort. But under the proposed new guidelines, the act of euthanizing the cats would be done by someone other than EBRPD staff.

Fri Feb 26 , 2021
Do you want to add to your family and give back to the world at the same time? Maybe it’s finally time to adopt a pet! Amid the coronavirus pandemic, many local animals are still looking for their forever homes and facilities still working to place pets with families. In […] 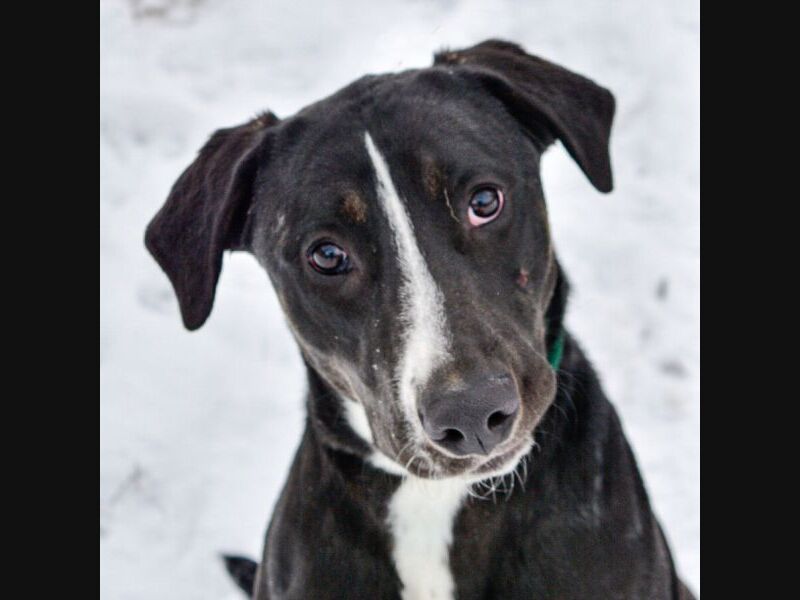