Drivers on I-84 near Newburgh were treated to a show of nature in action. When Michael Wzientek looked out of his window he couldn’t believe his eyes. The state trooper was traveling on Interstate 84 in the eastbound direction, near the exit for 17K when he spotted an enormous bald eagle […]

Drivers on I-84 near Newburgh were treated to a show of nature in action.

When Michael Wzientek looked out of his window he couldn’t believe his eyes. The state trooper was traveling on Interstate 84 in the eastbound direction, near the exit for 17K when he spotted an enormous bald eagle dining on a large, dead animal. While it’s pretty amazing to see a bald eagle up close, what he was doing was even more spectacular.

Wzientek snapped the photo of what he calls “majestic” nature in action. He said the breathtaking sight made his day.

Many bald eagles have made the Hudson Valley their home. Most of them roost high above the shoreline, living off the abundance of fish found in the Hudson River. In fact, one local resident recently captured an eagle on film swooping down to snatch a fish right out of the water. While this is truly a sight to behold, what Trooper Wzientek saw as beautiful, may be a bit stomach-churning to others.

It turns out the majestic eagle was busy chomping on a deer. That’s right, the bald eagle was eating Bambi’s mom. Not only that, it appeared to be trying its hardest to pick up the carcas and bring it back home.

While eagles are incredible animals to behold, they are predators. Eagles have been known to attack and take down deer. I even saw an internet video of an eagle sitting on a deer and eating it alive. I won’t share the link here, but you can Google it. Believe me, it’s terrifying.

Although they usually are happy feasting on fish, bald eagles will occasionally attack ducks, other species of bird, rabbits, and other small mammals. Their sharp talons give them the ability to take down much larger animals too. Aside from adult deer, bald eagles have also been known to kill cattle. While they don’t usually target people or pets, some immature eagles have been known to swoop down on children, cats or dogs, mistaking them for prey.

It’s unclear from the photo if this eagle actually attacked and killed the deer or was just taking advantage of a free meal, but Wzientek believes the bird was just stopping by for the buffet.  The eagle was spotted at the same section of highway the day before.

WATCH OUT: These are the deadliest animals in the world

Thu Apr 8 , 2021
Want to add a new member to your family and give back to the world at the same time? Then you should consider adopting a dog, cat or other kind of pet from a local shelter or organization. Amid the ongoing coronavirus pandemic, many shelters in Cornelius and environs are […] 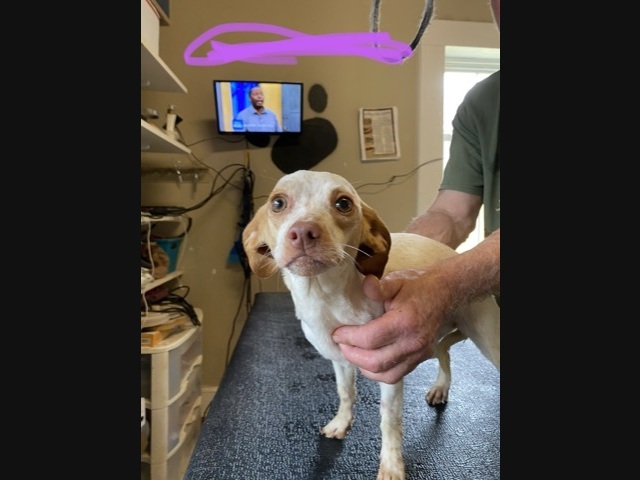