MOORESVILLE, NC — Perhaps you’ve read the story about the hundreds of people who want to adopt Rusty, the 2-year-old mixed breed dog surrendered to the same Texas animal shelter three times. What the director of the shelter wants you to know is that you’d be better off adopting a […]

What the director of the shelter wants you to know is that you’d be better off adopting a dog from a local shelter here in Mooresville.

The hundreds of people who have inquired about adopting Rusty do so out of good intentions, Humane Society of Central Texas Executive Director Paul Rivadeneira told Patch. But often, they’re so fixed on rescuing a dog who has spent months and years in a shelter that their expectations about the kind of relationship they and the new pet would have are unrealistic.

“Rusty isn’t the dog you’re envisioning,” Rivadeneira has to tell Rusty’s would-be adopters. “It’s a kind thing to do, but he’s going to be a problem.”

While rescuing that one dog who has been waiting years for adoption may seem like a noble gesture, so is adopting less-famous dogs among the estimated 3.3 million dogs that enter U.S. animal shelters every year.

At Mooresville Patch, we make it easy for people to find local pets who need your love.

Every Wednesday, Patch and our partner Petfinder publish a list of all the recent pets put up for adoption in the Mooresville area.

“There’s a Rusty in every shelter,” Rivadeneira said. “We know lots of dogs like him that are amazing and wonderful.

“We want everyone to flood their local shelters. We know the homes are out there for Rusty … and for all those other dogs we know are hard to place.”

People don’t always believe Rivadeneira when she steers potential adopters away from Rusty. One man set off a “ruckus” when the shelter refused to send Rusty home with him because his longtime dog, a Chihuahua, is a breed Rusty has been aggressive with in the past.

Sending a dog home with the wrong family can be disappointing for the adopter and dangerous for the adopted animal. In Rusty’s case, fighting with other dogs could put him on the wrong side of local dog ordinances and at risk for euthanasia, and it protects the kind-hearted families who naively adopt him from future heartache.

For now, Rusty has been taken in by a local rescue partner who can give him more individualized training to identify and overcome the behavioral issues that have caused guilt-ridden families to return him to the shelter. 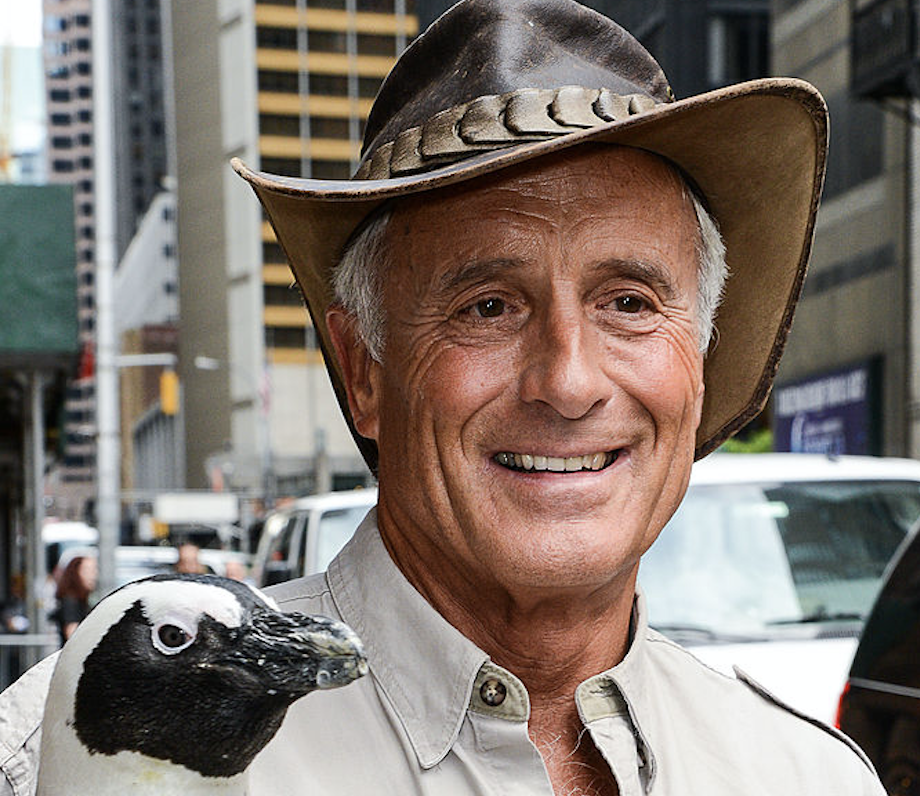