When lockdown began, it seemed that dogs at least might get something good out of it; more owners staying at home paying them attention. Humans around, all day every day; the canine dream. However, what’s become clear almost a year into lockdowns and various tiers, is that our new lifestyles […]

When lockdown began, it seemed that dogs at least might get something good out of it; more owners staying at home paying them attention. Humans around, all day every day; the canine dream.

However, what’s become clear almost a year into lockdowns and various tiers, is that our new lifestyles are impacting our pets in unexpected ways.

The i newsletter latest news and analysis

According to a nationwide survey of 2,000 pet-owners by insurance group More Than, 34 per cent say they’ve been feeding their pets more treats in lockdown, and one in three said they were unable to spot the signs of their pet being overweight.

“Obesity and pets is certainly a big issue,” says vet Anna Ewers Clark is a vet at the People’s Dispensary for Sick Animals (PDSA), “and dogs are one of those often obese animals that we see in our practices.

“The challenge during lockdown for many of us it’s been more difficult for us to do our normal routines of getting out and about. And when you’re around the house more, it’s easy to have snacks and treats yourself.

“And a lot of people do want to spend time with their pets, and part of that can be giving them a few extra treats. But it’s just about taking small measures to make sure you are keeping your pet healthy.”

The issue is, what might be a modest snack for a human is a bigger indulgence for a dog.

According to the Blue Cross animal charity, a slice of buttered toast to a cocker spaniel provides about a sixth of the daily calorie requirement – or two bags of crisps for a person; a chocolate digestive to a Jack Russell is almost the same as a portion of chips to its owner (also, chocolate shouldn’t be fed to dogs in the first place), and a sausage to a Staffie is the equivalent of one and a half chocolate bars for a human.

Studies looking into overweight dogs make no bones about the fact that they’re more susceptible to diabetes and arthritis, as well as a potentially shorter life span. So what can worried owners do?

Adverts for diet dog food pop up all over the place.

Yet, while these can potentially help, depending on the dog, it’s not usually as simple as just grabbing a bag of weight reduction dog food in the supermarket and watching the pounds come off the pooch.

“Often these types of diet foods are not enough to get weight off an overweight animal,” says Caroline Reay, Head of Veterinary Services at Blue Cross. “The best thing to do is to get in touch with a vet before putting an overweight pet on a diet food.”

Ewers Clark at the PDSA agrees: “There are different diet foods on the market, and there are also prescription diets that are there to help with weight loss. It really depends on the pet, but have the animal’s heath checked first to find out why it’s overweight.”

The most important thing, she adds, is that whatever food the animal is given, it’s a “complete” food, with a balance of all the nutrients the pet needs. Some simpler methods involve cutting back on throwing dogs scraps from our meals. Resist the dog’s pleading eyes, if possible.

“It’s better not to throw them bits of your meal,” says Reay, “as studies show animals who eat a lot of human food are more likely to be overweight.” Portion control is important too, says Ewers Clark.

“At the beginning of the week, on a Sunday night, I weigh out my dog food for the week into little individual daily portions.” Then the whole household knows that’s his daily portion, and nobody feeds him extra wondering if someone else forgot. And of course, just as humans benefit from leaping around outdoors, so do dogs.

Anytime someone in the household goes outdoors, be sure that they take the dog with them.

“So it’s those little steps you can take,” says Ewers Clark, “which are much more important than necessarily using a diet food.”

Hopefully, all those overweight dogs out there who are feeling a bit ruff, will soon have a new leash of life. 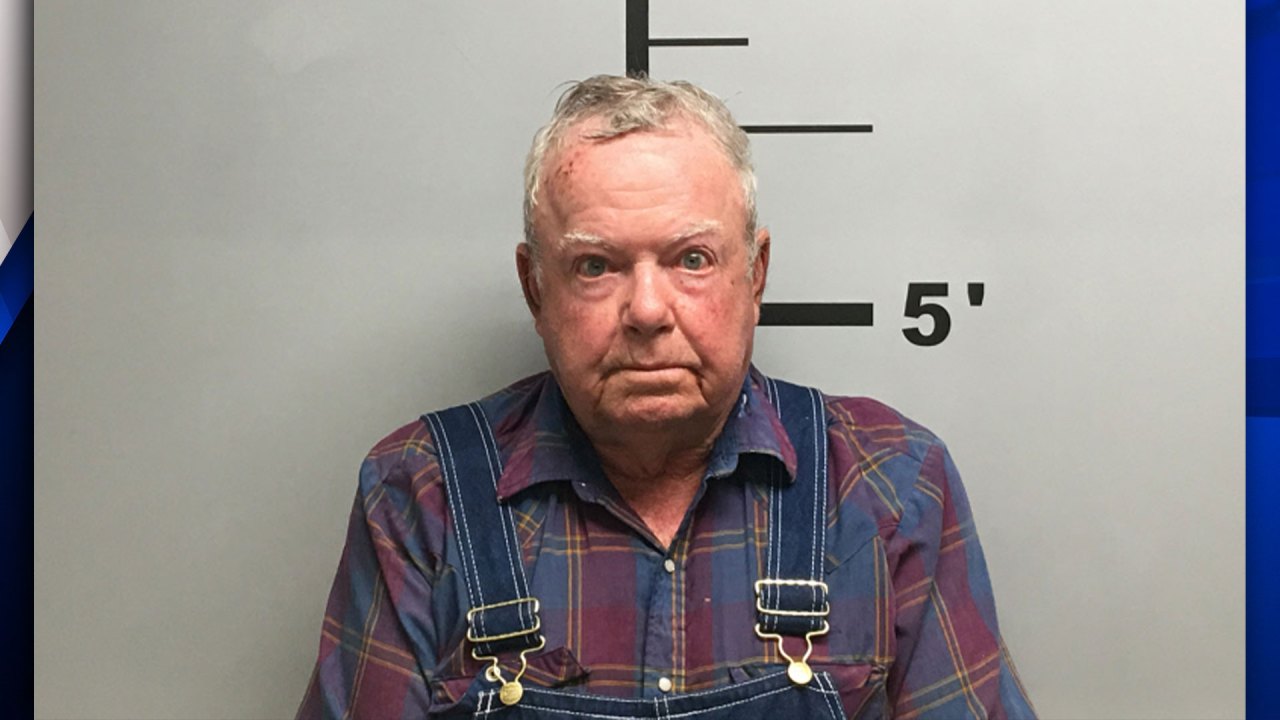