Henry Horenstein/Getty What happened to all those dogs adopted during the pandemic boom? They’re being returned, and shelters are struggling to deal with it Back in spring of 2020, in the early months of the pandemic, while many cities were locked down and the news was constantly changing and none […]

What happened to all those dogs adopted during the pandemic boom? They’re being returned, and shelters are struggling to deal with it

Back in spring of 2020, in the early months of the pandemic, while many cities were locked down and the news was constantly changing and none of us knew what the next year would bring, there were a few bright spots — and one of them was how many people were adopting animals in need when shelters were forced to close their doors. I myself took home two “foster” cats who have become permanent members of my family. And we all remember that viral Facebook post that showed a Palm Beach animal shelter completely emptied out in April after the community came out in force to adopt every dog they had.

So what happens a year after that kind of pet adoption boom? Apparently, shelters get a lot of returned dogs. So many, in fact, that they struggle to deal with the volume of pets that need forever homes, again.

Several news reports point to anecdotal data from shelters all over the United States that seems to indicate that a lot of people are giving their pandemic dogs (and cats) back to animal shelters.

Meet Mellie 😍. She was adopted during the pandemic and was returned at no fault of her own. @DCLuckyDog says that’s been happening a lot now that things are getting back to normal. Mellie and many dogs are ready to find a loving home! 🏡🐶🐾♥️ @ABC7News @ABC7GMW pic.twitter.com/cbTTdKhMrE

Now, we know that things are still financially difficult for a lot of families, and if you’re forced to give up a beloved family pet because you no longer have the means to properly care for them, that’s a heartbreaking situation that no one can fault anyone for. However, animal shelters are reporting that many dogs are coming back because their owners can’t or won’t train them, or because people are going back to work and beginning to travel and no longer have time to take care of their pets.

We ended up getting a dog that had been a pandemic adoption off the reservation, then returned to the shelter a few months later when the adopter realized it was hard. We waited to adopt this past year knowing this would happen. People are awful. pic.twitter.com/htDT32Hmif

In some cases, dogs are being returned because, after more than a year of pandemic life, they’ve gotten used to spending a ton of time with their human and now have separation anxiety when left at home alone. What kind of monster can take a dog that gets scared of being away from its people and leave it at an animal shelter? Like seriously, what is wrong with people?

I honestly think some people either conveniently forget or plain don’t realise that dogs are not living cuddly toys or accessories, but individuals with agency, needs, and a personality. A good shelter will set you up with the right dog for you. https://t.co/awmrLsxFnN

Adopting a dog (or any other animal) is a serious commitment. You owe that animal the best care you can give it for as long as it lives. Now that the pandemic may end, we can only hope there’s another pet adoption boom — and this time, that these poor pups find loving homes forever. 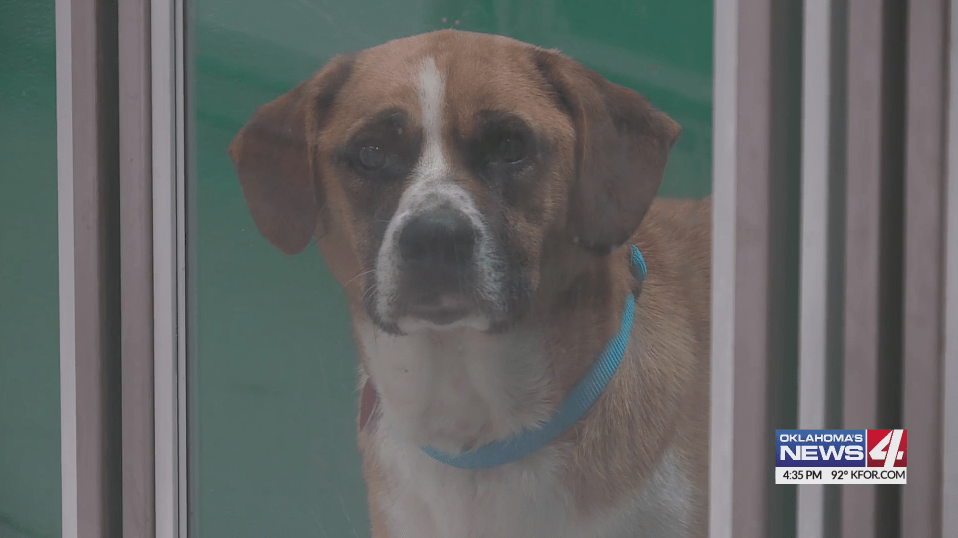