4/8/2021 PROVIDENCE – The Department of Environmental Management is reminding Rhode Islanders in a press release to remove potential food sources from their properties as black bears emerge from hibernation. DEM said Black bears are generally shy and will avoid interactions with humans. Until their natural food sources become more […]

PROVIDENCE – The Department of Environmental Management is reminding Rhode Islanders in a press release to remove potential food sources from their properties as black bears emerge from hibernation.

DEM said Black bears are generally shy and will avoid interactions with humans. Until their natural food sources become more available in the spring, black bears may visit bird feeders, beehives, chicken coops, rabbit hutches, and compost piles in search of food. Bears can become dependent on readily available backyard food sources and quickly become a nuisance. Black bears have an excellent sense of smell and will investigate odors they identify as an easy meal – and will regularly frequent a site once a food source is identified.

DEM reminds the public to become “bear aware” by:
• Removing bird feeders by early April and waiting until early November to put them back up.
• Refraining from feeding pets outside, or if you do, taking pet food dishes inside at night.
• Storing birdseed, livestock feed, and garbage in buildings.
• Taking garbage out for pickup on the morning of collection – not the night before.
• Keeping barbecue grills clean of grease. Do not put meat or sweet food scraps in your compost pile.
• Using electric fencing around chicken coops, beehives, rabbit hutches, and livestock pens.
• Moving livestock into barns at night.
• Above all, do not feed bears. They are wild animals. An adult male typically weighs between 150 and 450 pounds, while females generally weigh between 100 and 250 pounds.

If a black bear is spotted on private property, people are advised to:
•  Report the sighting to DEM’s Division of Law Enforcement at 401-222-3070. DEM is working with local police to track bear sightings and complaints and educate people on how to safely coexist with bears.
• Do not panic. Bears are rarely aggressive toward people and will often leave on their own. After the bear leaves the area, food sources or any other item of attraction should be removed from the yard.
• Do not run away if you surprise a bear. Walk away slowly while facing the bear. In Rhode Island, black bears are protected animals. Intentionally feeding or shooting a bear is illegal.

Thu Apr 8 , 2021
Want to add a furry friend to your family and give back to the New Canaan community at the same time? Adopt a dog, cat or other animal from a local shelter or organization! Despite the COVID-19 pandemic, many shelters in the New Canaan area are still working to fulfill […] 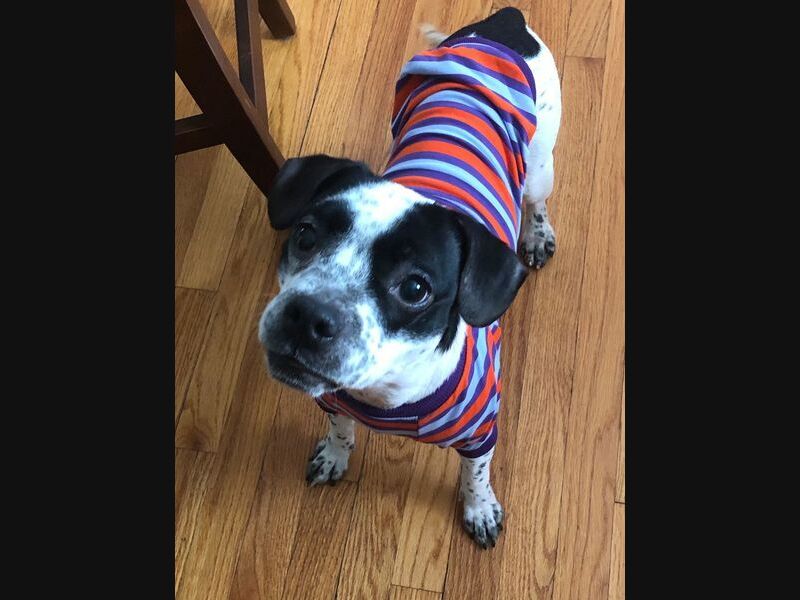